Where to watch the English Premier League in Singapore? Here are some suggestions if you are in the East Coast Park area. These photos were all taken on 1 May 2011 during the Arsenal — Manchester United match. 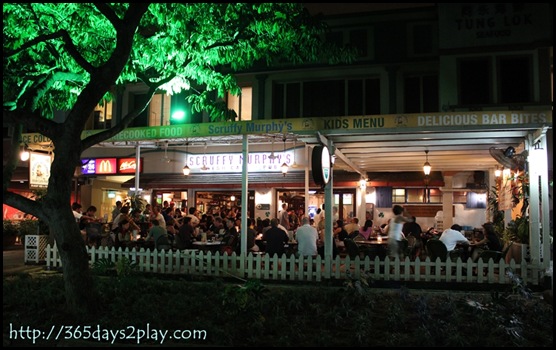 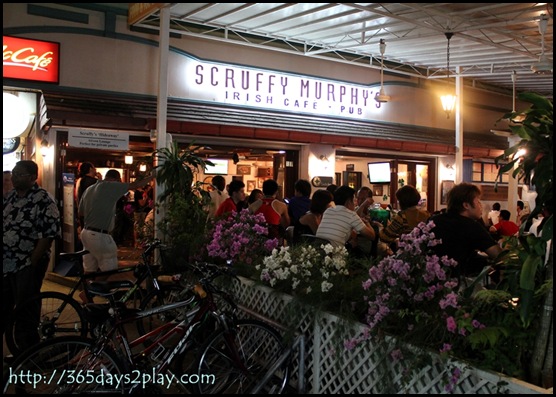 See more of my photos of Scruffy Murphy’s Irish Cafe and Pub. 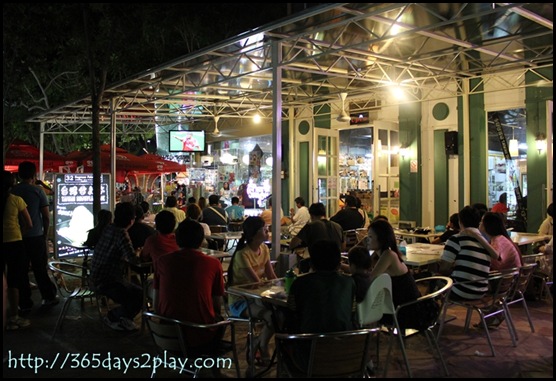 Yes, you can watch the football matches while having ice kachang type desserts. I think the atmosphere is a bit off, but at least there are seats available. 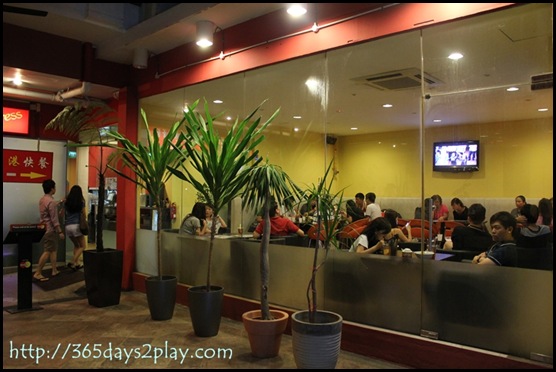 At nights, they also have a live band playing.