I watched Company last Friday. It was my 1st time in more than 5 years and I enjoyed being in a theatre again after so long!

Company, if you didn’t already know from my previous post, is a musical comedy based on a book by George Furth with music and lyrics by Stephen Sondheim. The original production was nominated for a then-unheard-of and subsequent record-setting fourteen Tony Awards and won six. The Singapore version, adapted slightly to suit our culture, is directed by Hossan Leong.

I won’t go too much into the plot, except to say that the musical revolves around Bobby, a 35 year old Bachelor who can’t seem to settle down. He has 5 couple friends, mostly married, and the musical revolves around each of the couples interaction with Bobby separately. My favourite scene has got to be the ”Amy freaking out over her impending wedding with Paul” scene. Amy (acted by Petrina Kow) goes berserk and blurts out a gazillion reasons in bullet train speed why she can’t marry Paul, all in song form! It’s so hilarious and I can’t even begin to imagine how much Petrina must have practised to get all her lines right!

This scene alone is worth the price of the ticket! Oh, and the fact that you can ogle at Peter Ong who plays Bobby, the suave Malaysian with numerous operatic roles to his name. Oh wait, there’s even a ”sex scene”…a few gasps were heard for sure. Thanks to my seat, which was 5 rows from the stage, I had great views of all the actors and actresses, although of course I only had my eyes on 1. The Drama Centre isn’t that big, so all seats should command a pretty good view. Oh btw, the set is really lovely looking. There is even a Steinway piano on the set!

If you need to know more about the plot, Wikipedia gives a fairly detailed account. But of course nothing beats watching it up close and personal. 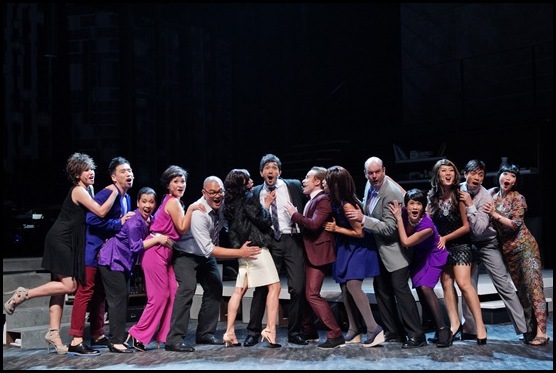 The entire cast of Company! 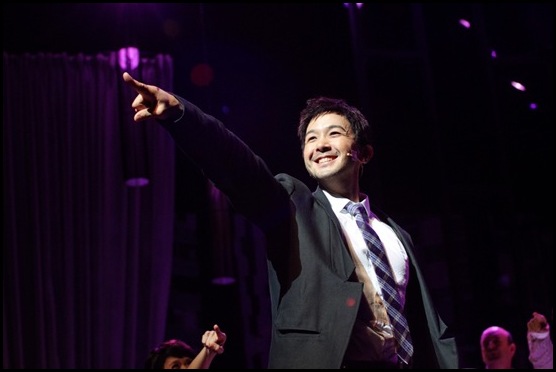 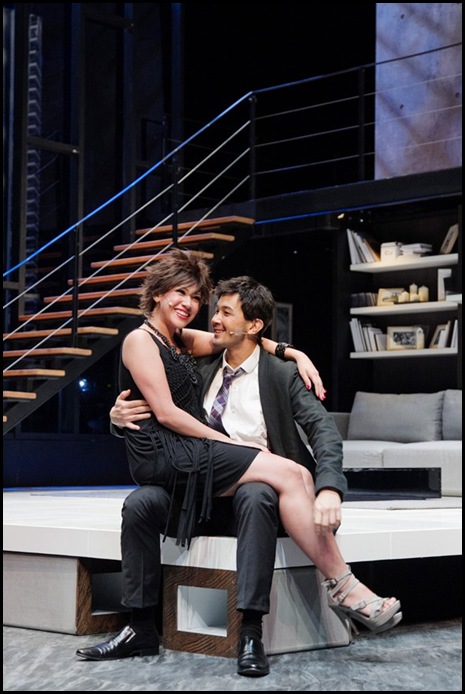 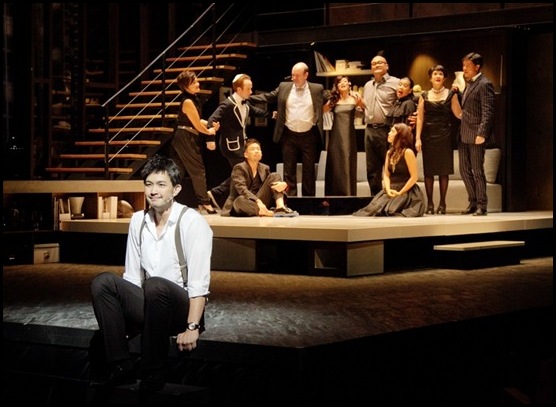 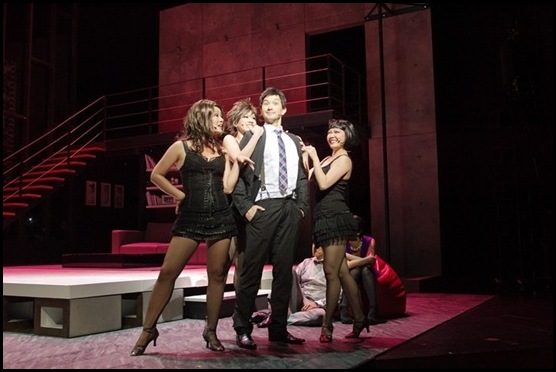 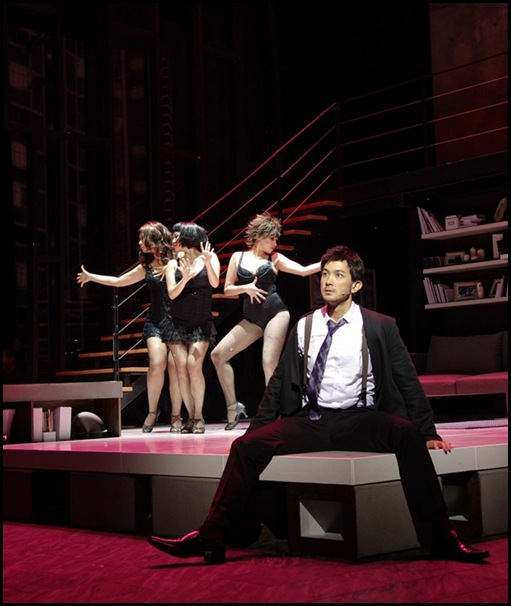 *A big thank you to Dream Academy for extending the kind invitation to me.