Alas, it was a cloudy day when we arose. The sky was overcast, which would not make for the best photos, but at least the consolation would be that it would be quite cooling sitting at the Marina Reservoir spectator stands. It is next to the Gardens by the Bay, which are not completed yet. I can’t wait till the Gardens are completed, they would be lovely!

I had no idea that I’d bought tickets for the time-trials, which meant that it wasn’t races that we would be watching. Each athlete took his turn one by one on the course. It was a little bit of a let down because races would have been more interesting! Still, we stayed for the entire morning session, cheering the athletes along. We had a good commentator who kept everyone’s spirits up, and encouraged the spectators to cheer loudly when the canoeists had turned around the course and could see and hear the spectators.

At one point, everyone was very surprised to see a really slow kakayer, who seemed to be a fish out of the water. The commentator encouraged everyone to still cheer Dipoko Dikongue of Camaroon on. Apparently in his country, they have a sport similar to kayaking, but using broader kayaks. So Dipoko had only 1 week’s worth of real experience in the type of kayaks that we are familiar with. This truely exemplifies the Olympic spirit when everyone cheered so loudly for Dipoko that he probably received the loudest cheers for the session!

Speaking of broader kayaks, did you know that there are actually “sit on top” broader kayaks  around? Check out this link : https://www.globosurfer.com/best-sit-top-kayaks/. 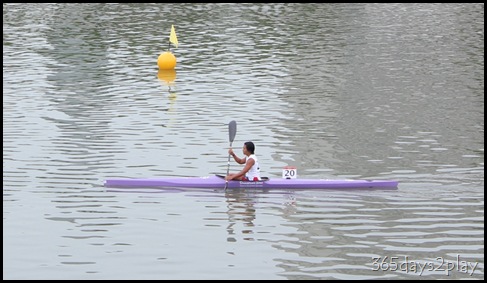 Wang Nam Feng of Singapore looking exhausted after her race! I should probably invest in a zoom lens! 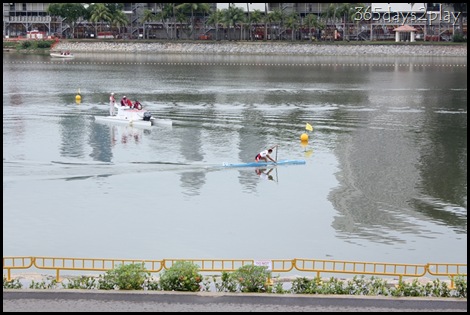 I thought I knew what Canoeing was, but I had no idea it was done this way. It looks pretty un-aerodynamic if you ask me! 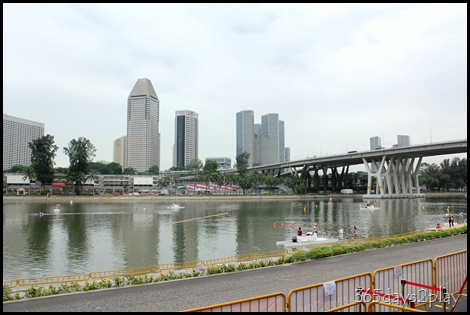 Marina Reservoir with Benjamin Sheares Bridge in the background 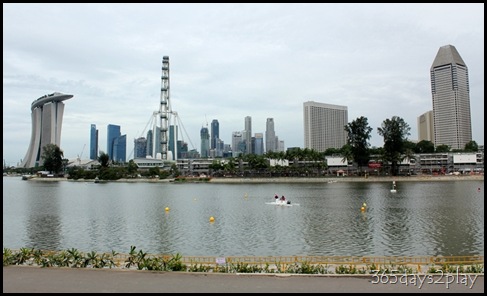 Spectators at the Canoeing / Kakaying Competition 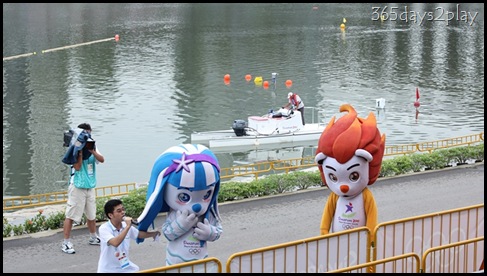 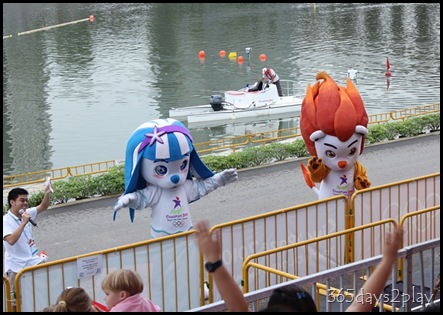 Merly and Lyo paying the spectators a special visit. They’re even dancing to the YMCA, with the crowd enthusiastically following on. Did you know Lyo’s paw prints are in the shape of a Singapore map? 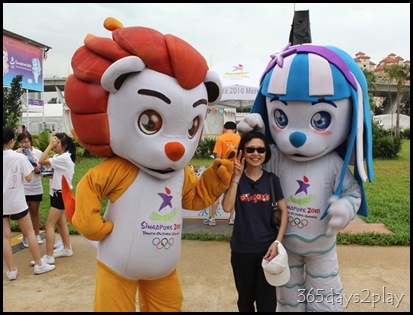 Posing with Merly and Lyo. Can you see what Merly is doing? NAUGHTY! Now I used to think that they were so cheesy, but now I find them really cute! I want to get the soft toys and fridge magnets! 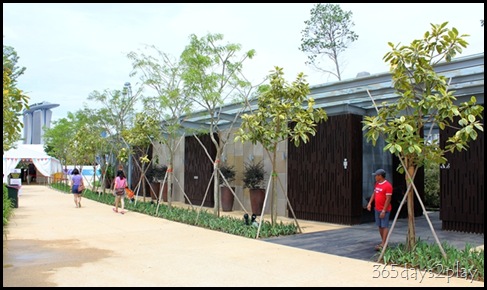 Posh toilets at the Gardens by the Bay. Forget about the Zoo’s toilets. These toilets have glass roofs. You can now pee under the blue skies. 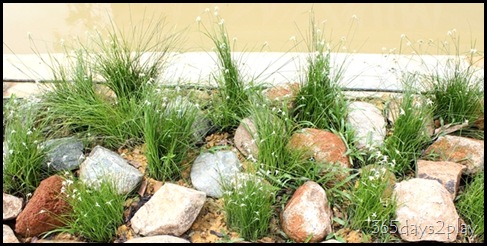 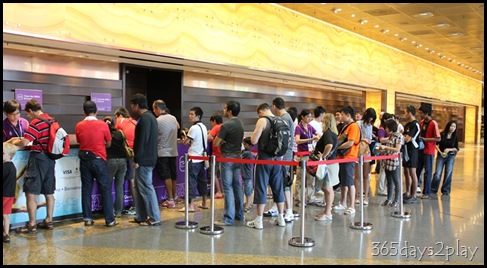 Long queue for tickets at the International Convention Centre. OK the YOG has just released more tickets online. I just bought 2 tickets for the Handball Finals like 2 hours ago. Go get some while the tickets are still there. This is your last chance to be part of the Olympic action on home soil, so don’t regret when it’s too late!!!! If not you may just have to take a plane ride to London 2 years from now.