Hope you all had a good National Day holiday! I spent mine catching up on work, urgh! Had 2 tickets for the 9th August NDP but I gave them to my parents instead. Here are some pictures I took from the NDP Preview a week ago that I did manage to attend. 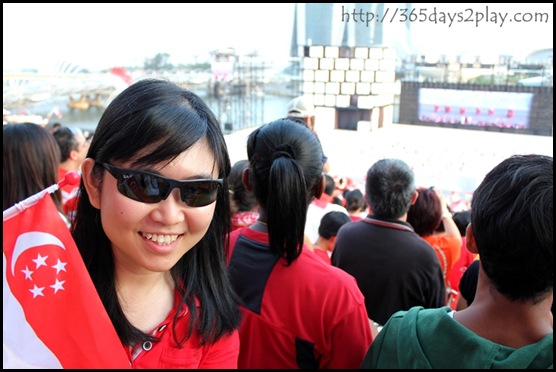 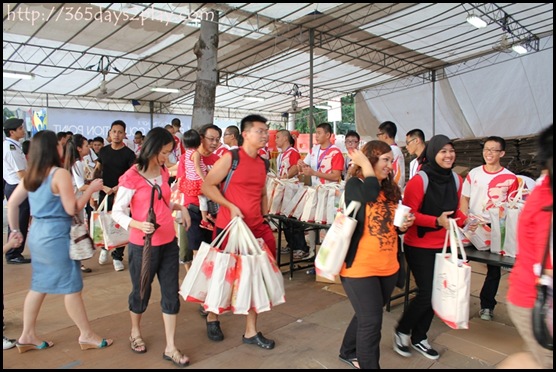 Yes, half the fun is in getting the goodie bags and exploring what was in them. Have to say, the goodies aren’t that great this year. But for once, I think I just might be able to reuse the bag. 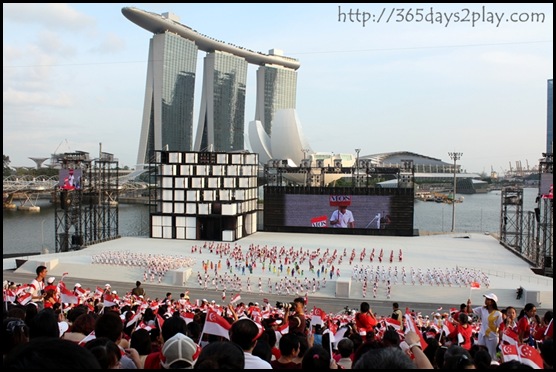 The idiotic thing about the preview is that there are obviously no Ministers of State attending. Here’s a picture of Lee Hsien Loong, SIMULATED. 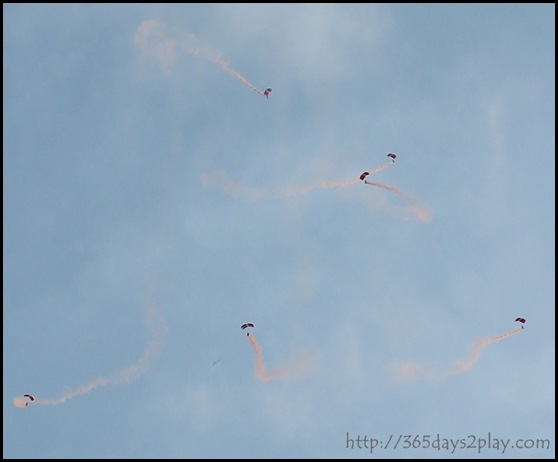 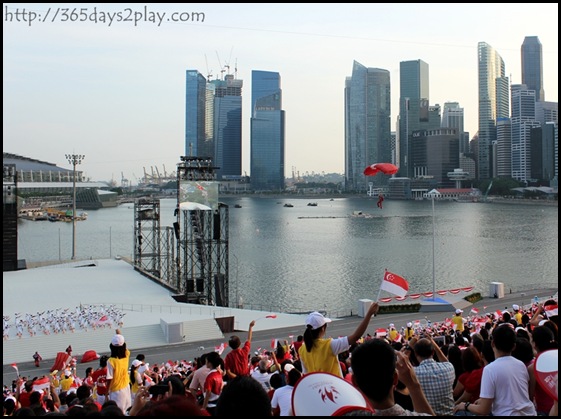 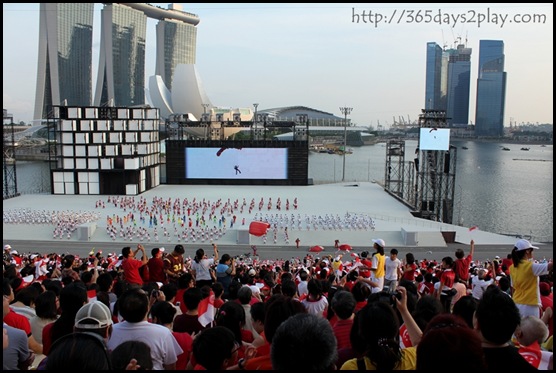 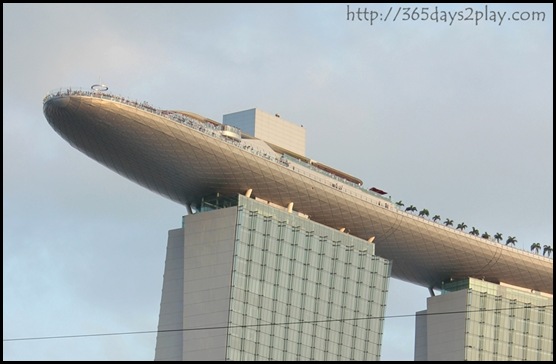 And check out all those people at One Fullerton 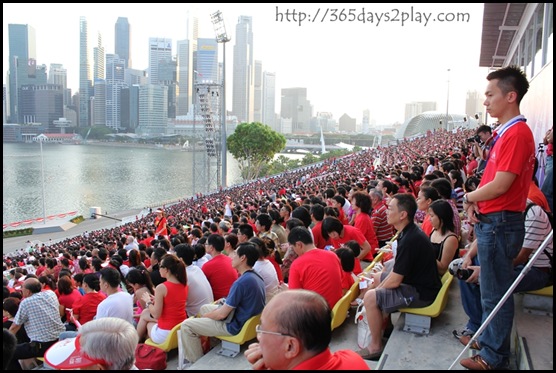 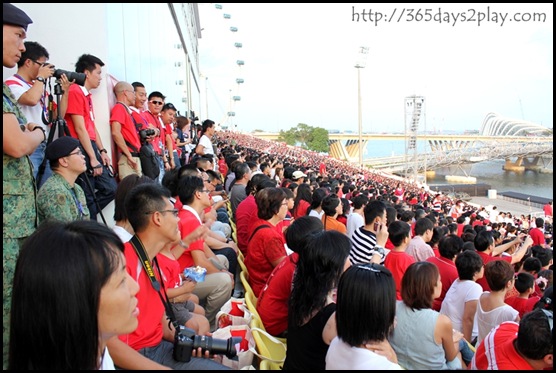 We got the last row, so we were “chaperoned” by a whole contingent of men the entire 2 hours. If I had sneezed violently, my head would have jerked back and bashed into somebody’s b***s. Wonder why they had to stand there to watch the parade. 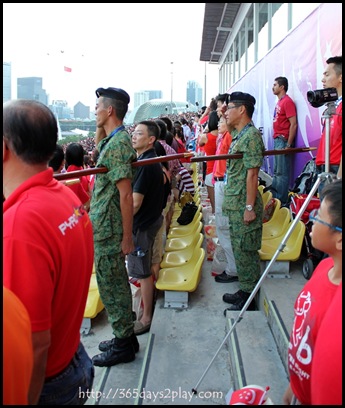 Wonder what those things are? 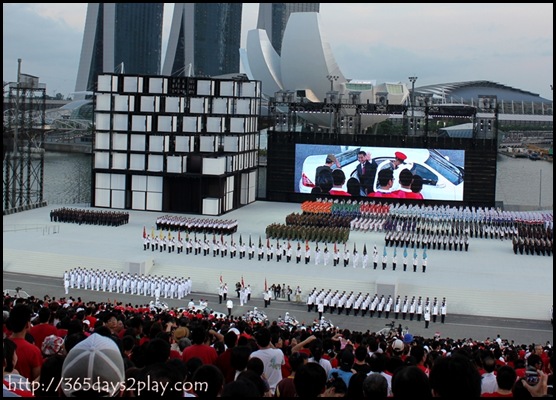 Well Speaker of Parliament Abdullah Tarmugi did attend, so that was something. 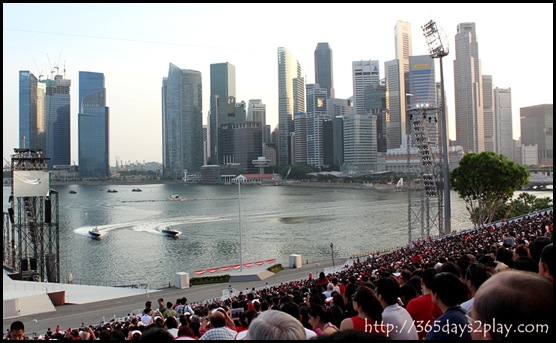 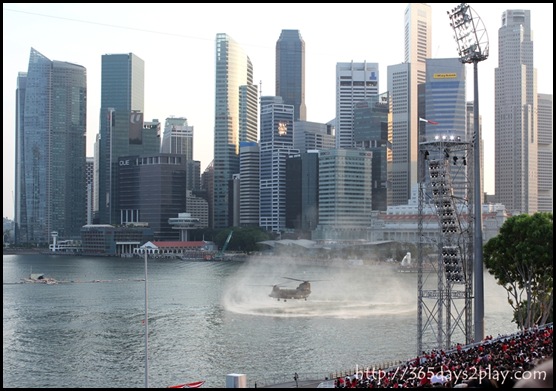 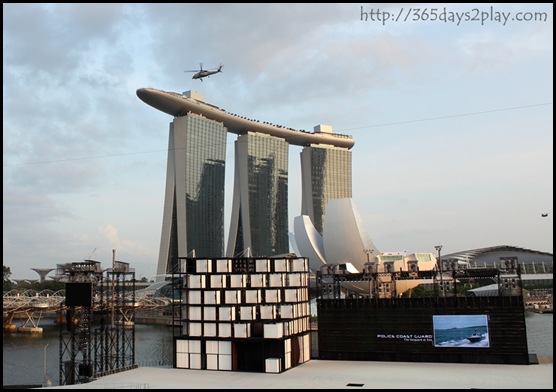 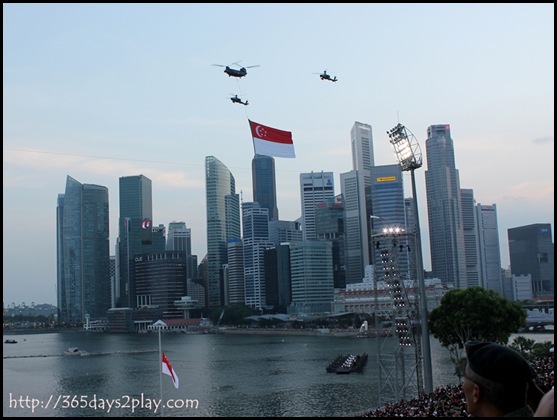 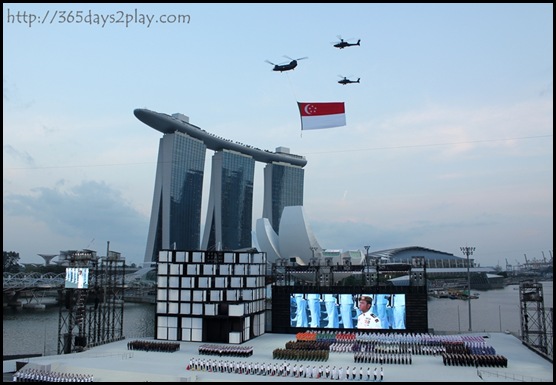 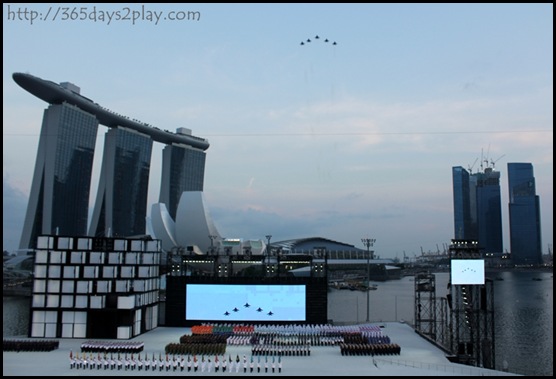 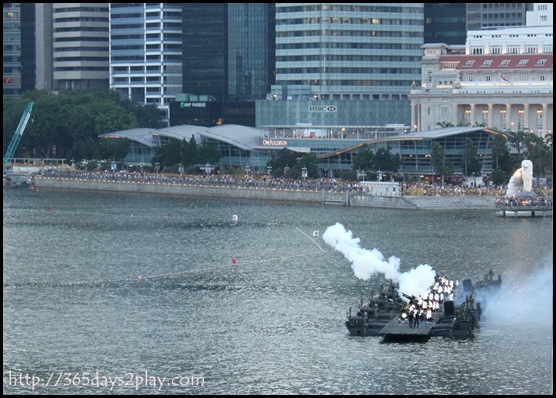 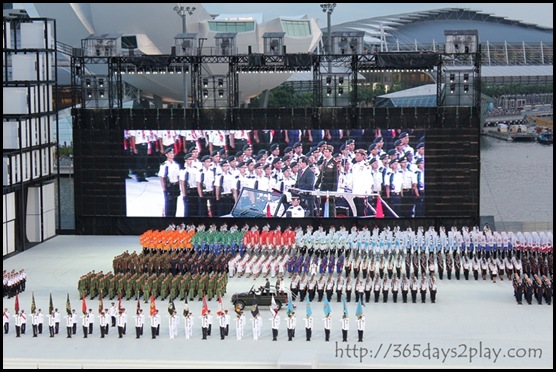 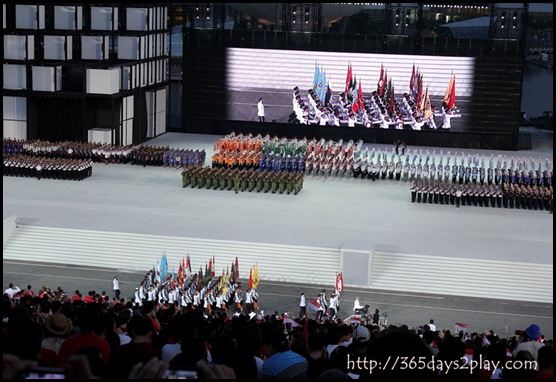 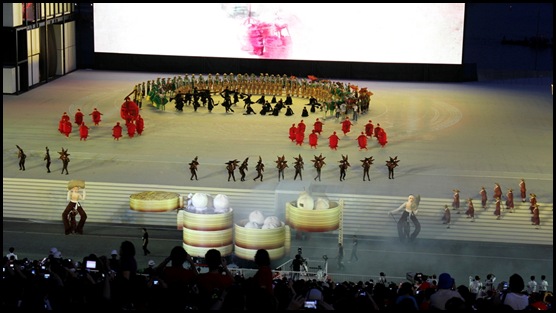 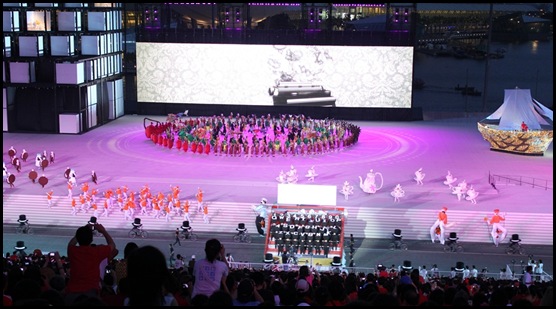 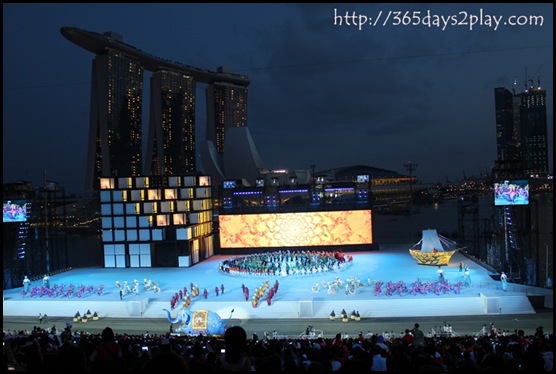 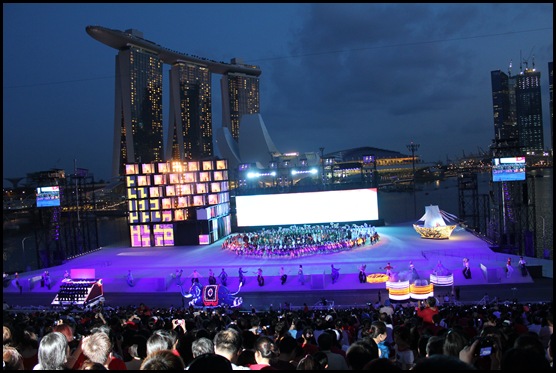 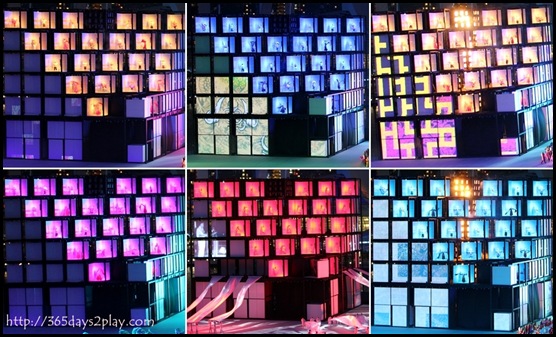 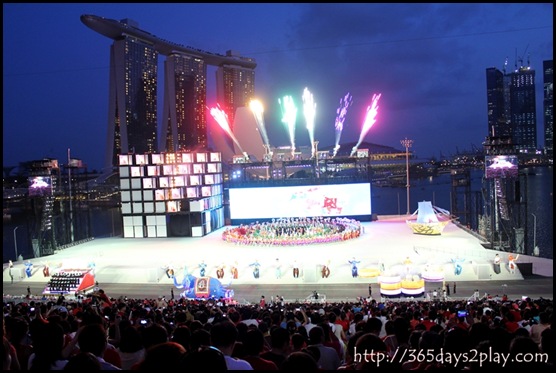