After 2 days in Luxembourg, we had to tear our thoughts away from Luxembourg and move ahead with the rest of our trip. How I wish we had more time to spend in Luxembourg. The city is so compact and pretty. Luxembourg city isn’t huge like London or Paris, and it certainly doesn’t have the grand imposing palatial buildings celebrating past glories, but Luxembourg exudes quiet charm in its own special way. I have a bad habit of dwelling too much on what has past. I feel melancholic that it’s over, and I need quite some effort to remind myself that the rest of the trip awaits me, and that it could actually quite possibly be even more exciting!

So, to get to my next destination, which was to be Strasbourg, we had to take the TGV again. Unlike the train from Paris to Luxembourg, this train reminded me very much of Harry Potter! 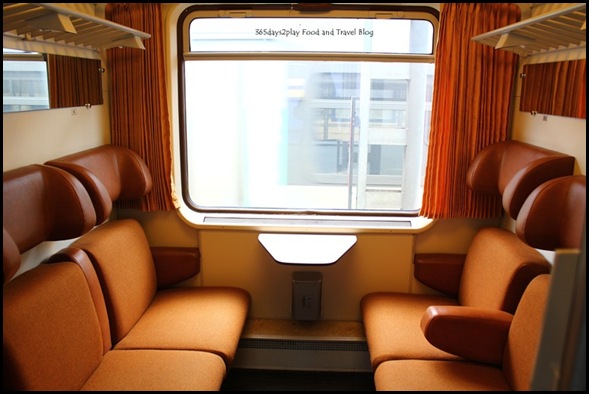 I’ve taken a few train rides during my travels in Europe, eg London to Bath and Bristol, Norway’s Flam to Oslo, but I’ve never actually been in a train where I have my own cabin! Tell me it’s not like how you envision the Famous Five from Enid Blyton to have travelled during their time?? I was so excited to be in a quaint cabin like this I took many photos, hopping in and out of the train as well! 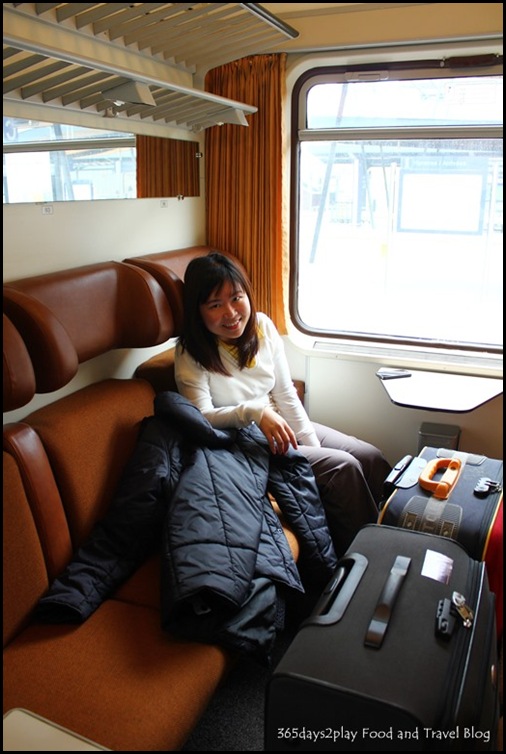 The cabin isn’t very large, but it sure is cosy. It fits 6 pax, but when we set off from Luxembourg, we had the luxury of being the only people in the cabin. People subsequently joined us halfway through the journey and I was forced to put my suitcase above my head. Was a little worried I would be crushed by a 20kg suitcase should the train make a sudden stop! 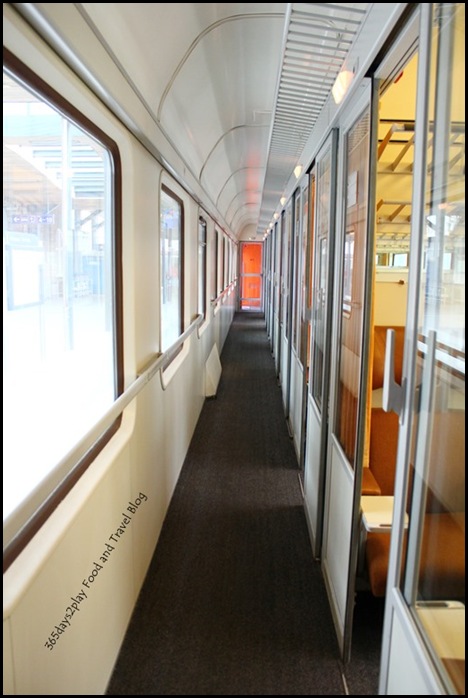 You need to make sure you are in the right train car. The train cars are numbered, so match it to your ticket, and after that, find the cabin you are in. 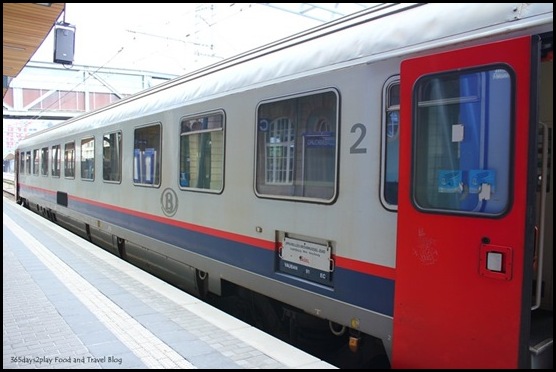 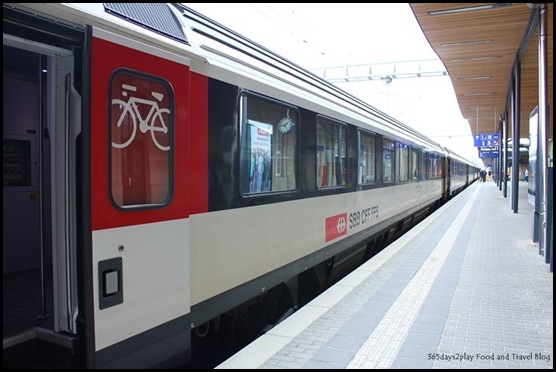 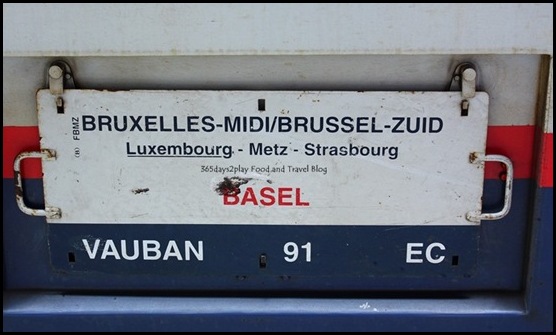 Yup, that’s the train that we want. When we were in Paris and trying to catch our train to Luxembourg, we did not know that the platform numbers will only be announced about 15 minutes to half an hour before the train departs. It’s the same case for all the other trains that we took. We were fretting about and had to go to the information counter to get assurance. Once you know this trick, you can blend in with the crowd and look like a seasoned traveller. You might worry that with 15 minutes (or lesser), you might not be able to find the right platform. Don’t worry, a hoard of people will suddenly move in the correct direction the minute the platform is announced, so just follow the rest of the sheep. 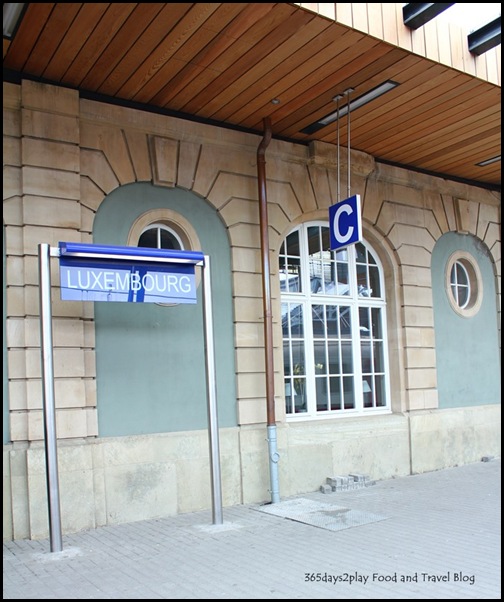