Opportunities to watch musicals in English are a plenty in Singapore. However, what about those in Mandarin? Glad to report that from now until 13 Jan 2019, Resorts World Sentosa will be staging Musical  TARU, a Mandarin production that has been locally adapted from Korea’s No. 1 Family Musical. It’s also a musical that is suitable for children, not only because of the catchy songs and dances but because there will also be life-sized dinosaurs! 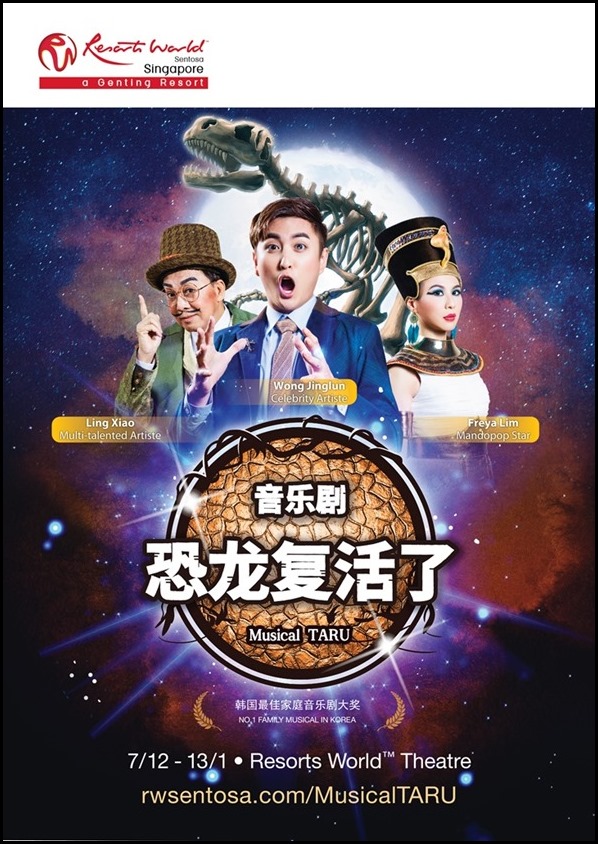 The story goes that siblings Nali and Gao Feng are joined by their friend Da Fa for a night at the museum. Suddenly, a mysterious lunar eclipse occurs. Before they know it, the exhibits come alive and the fossil of a baby T-rex, TARU, goes missing! With the help of the newly animated exhibits, watch to see if they can successfully save baby TARU?

The musical will also be performed by a talented cast ensemble, including including 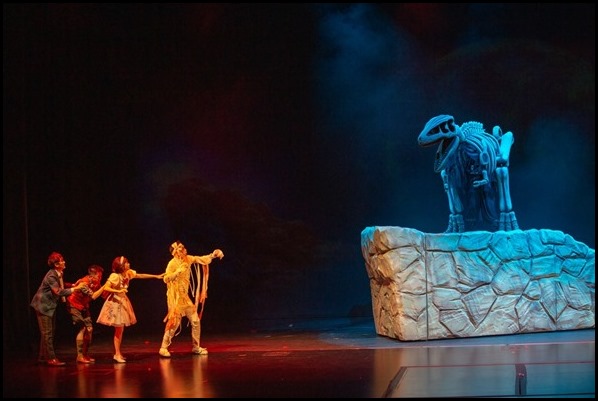 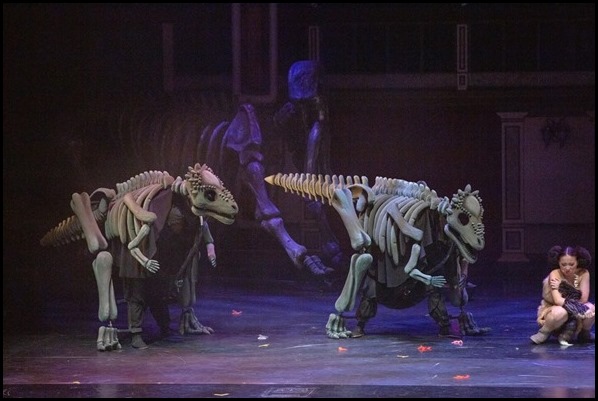 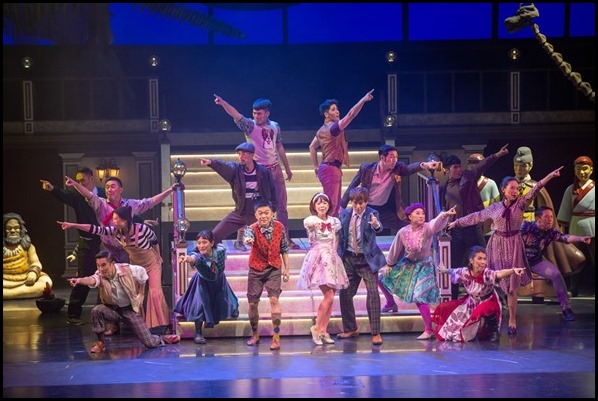 Premieres on 7 December 2018, Friday, and running till 13 January 2019, Sunday, for 31 shows on selected nights at 8pm and selected weekends’ matinees at 2pm