If you live in the Marine Parade area, there aren’t all that many eateries to choose from unless you are in the vicinity of Parkway Parade shopping mall. So sometimes, walking over to East Coast Park to have lunch or dinner becomes a necessity. There are some cheap eats there such as McDonalds and the C Nai Hong Kong Cafe, otherwise, be prepared to spend well over $10 for a meal.

A few months ago, this restaurant called Lava East opened. It has a nice decor, with lots of woody carvings at the entrance. (Later I found out that Lava East owns a wooden furniture business). The decor made me feel like the prices wouldn’t be cheap, but luckily they were okay, between $10 – $20. We had dinner there but it seems most people there at 9pm were there to drink.

The menu is not extensive. There are a few Asian dishes and Western dishes. We ordered the fried rice and the Beef Kuay Teow. The fried rice was pretty nice. As you can see it was chock full of ingredients such as prawns, char siew and egg. The beef kuay teow was also very nice, the beef slices were tender and tasty. But I thought the kuay teow was a bit too soggy, and the sauce not of the type I am used to.

The conclusion is that for asian dishes, we would rather go to the Hong Kong Cafe a few steps away. Cheaper and tastes more local. We’d only come here if we want a quiet evening, drinks and good service. 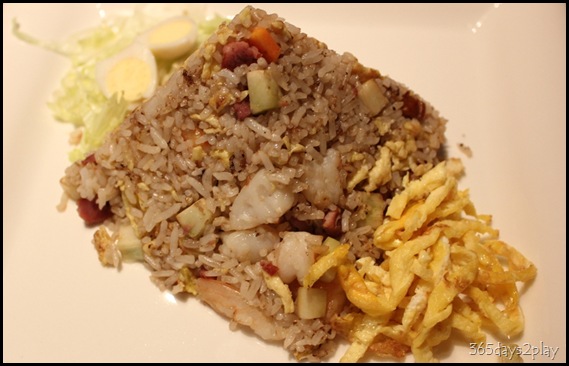 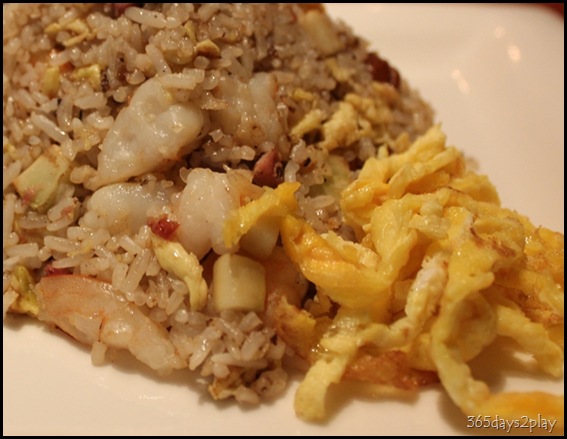 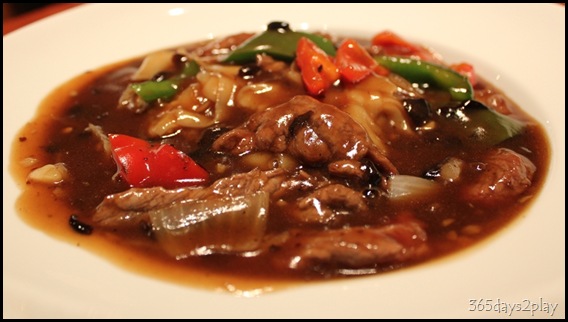 Where: Lava East is at East Coast Park, near the McDonalds, next door to the 7-11 and Coffee Bean. Lava East also owns a furniture business in Defu Lane!