ArtScience Museum will be bringing lookalikes of Andy Warhol, along with his celebrity muse, Marilyn Monroe, to the streets of Singapore. From now to 20 August, the two icons will be wandering the vicinity of ArtScience Museum and Orchard Road. Visitors who spot these two roaming artists on their rounds can take photos of either model, and bring the snapshots to at any Marina Bay Sands box office to redeem their complimentary pass to Andy Warhol: 15 Minutes Eternal Exhibition.

From now to 26 August, guests to The Shoppes at Marina Bay Sands can also snap a photo of yourselves at one of the two Andy Warhol: 15 Minutes Eternal booths located within the shopping mall to redeem a complimentary pass to the exhibition. All you need to show at the ticket counter is either physical copies of the photographs or digital images stored on your phones.

A little background about the Andy Warhol Exhibition and PICTURES!

I had the opportunity to tour the Andy Warhol Exhibition thanks to Marina Bay Sands’s invitation. To be frank, I knew nuts about Andy Warhol, save for the fact that he created some art piece using Campbell Soup cans and that he was the guy who came up with the quote that everyone would be world famous for 15 minutes.

Touring the exhibition was interesting for me, and at times, pretty surreal too. After visiting the art museums in the UK and in Singapore, I’ve come to view myself as a oil paintings kind of person and I know that I loath abstract art. The Andy Warhol art exhibits are kind of like in the middle. They are not abstract, yet you do need a fair amount of interpretation on your part in order to appreciate them. The Campbell Soup art piece is one such example. Andy Warhol’s brand of art is known as Pop Art, as he drew inspiration from popular culture such as branded products and comic books.

Andy Warhol’s artworks are displayed in a chronological fashion, via 4 different stages of his life, starting from his early artistic years in the 1940’s to his final works in the 190s.

For ticketing information, click here. If you haven’t already seen the Harry Potter Exhibition, you can buy a joint Harry Potter Andy Warhol ticket and save loads.

Meanwhile, here are some pictures to enjoy. All photos are courtesy of © 2012 The Andy Warhol Foundation for the Visual Arts, Inc. / Artists Rights Society (ARS), New York and Marina Bay Sands. Do note that photography is not allowed within the exhibitions. 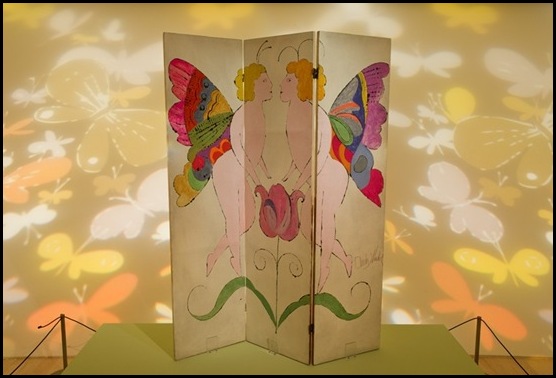 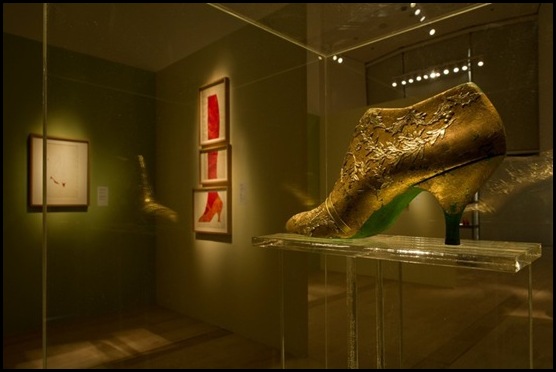 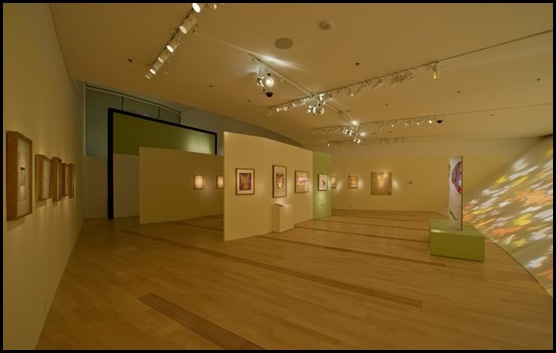 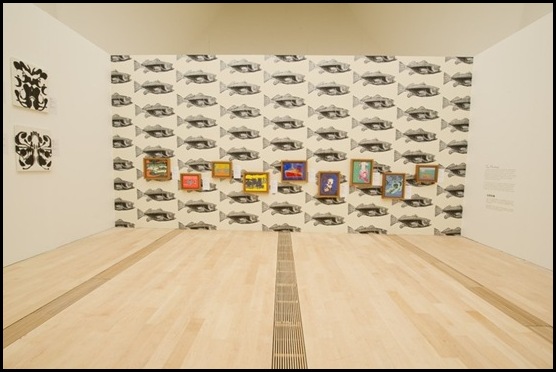 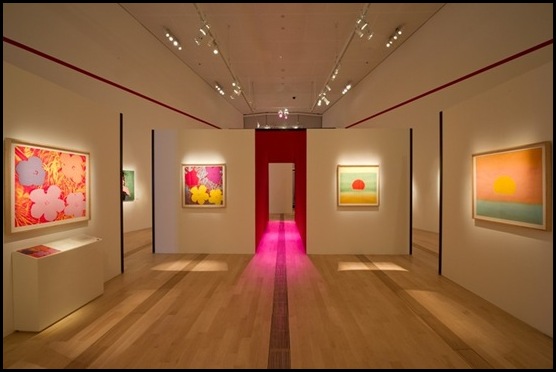 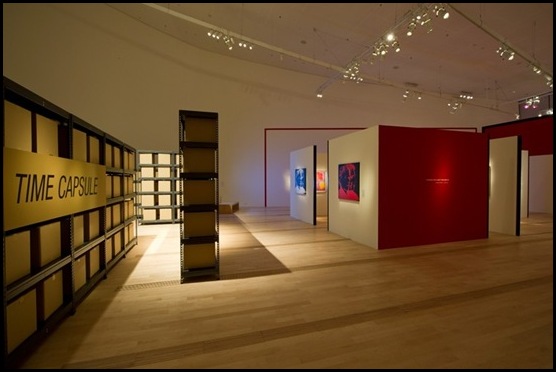 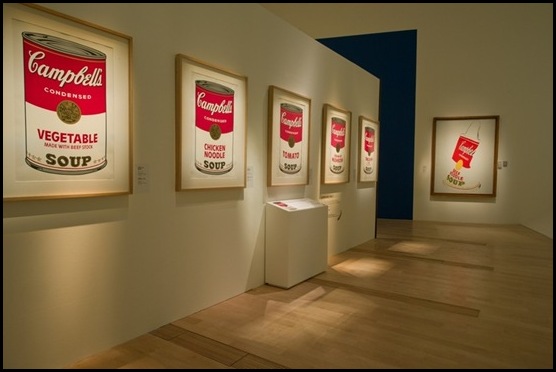 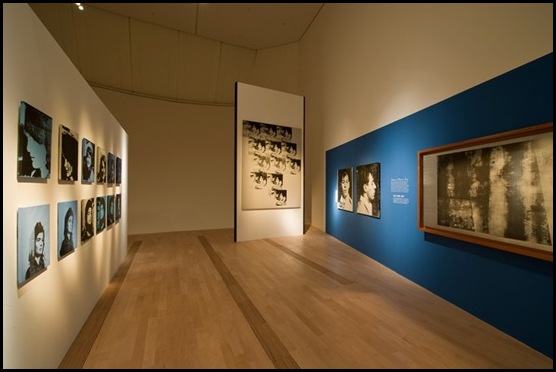 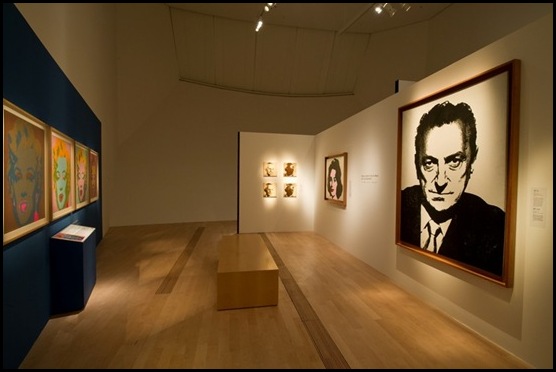 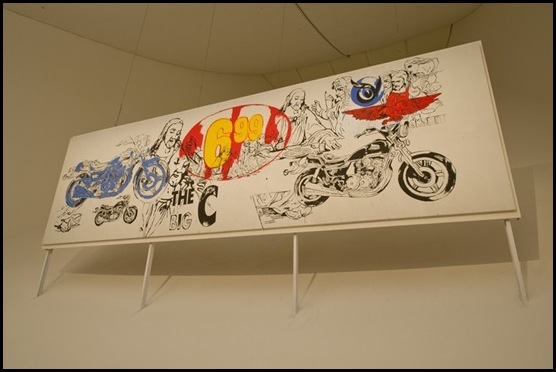