It’s the time of the year again to make plans to attend the upcoming Margaret River Gourmet Escape. Started in 2012, the festival this year will welcome over 40 culinary superstars from around the world including Nigella Lawson, Joan Roca, Dany Angove, Rick Stein and Singapore’s very own Janice Wong , who will share their knowledge and passion across an abundance of mesmerising food encounters. 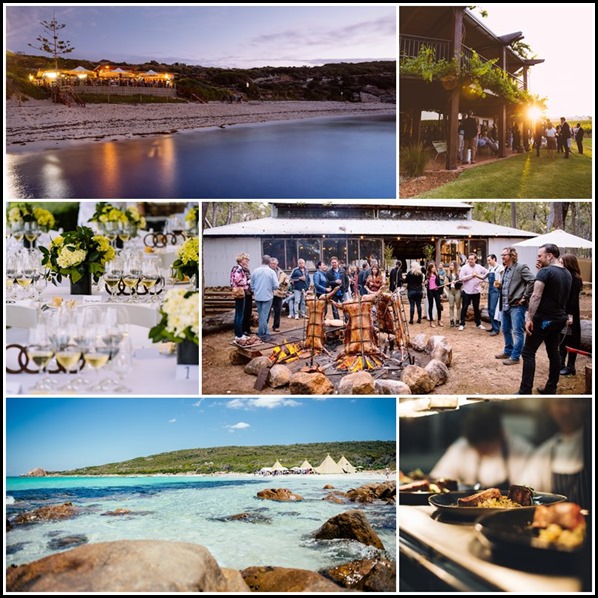 The festival boasts collaborative dinners, educational brunches, masterclasses, interactive question and answer sessions, held in various locations in the picturesque Margaret River. The Feast in the Forest, with meat cooked over an open fire sounds like just the thing I would want to go for if I were in Margaret River during the festival. Or perhaps the gourmet beach BBQ? And of course, not forgetting the Gourmet Village at renowned Leeuwin Estate Winery. Read more about the Margaret River Gourmet Escape here, but hurry, because tickets are running out fast! 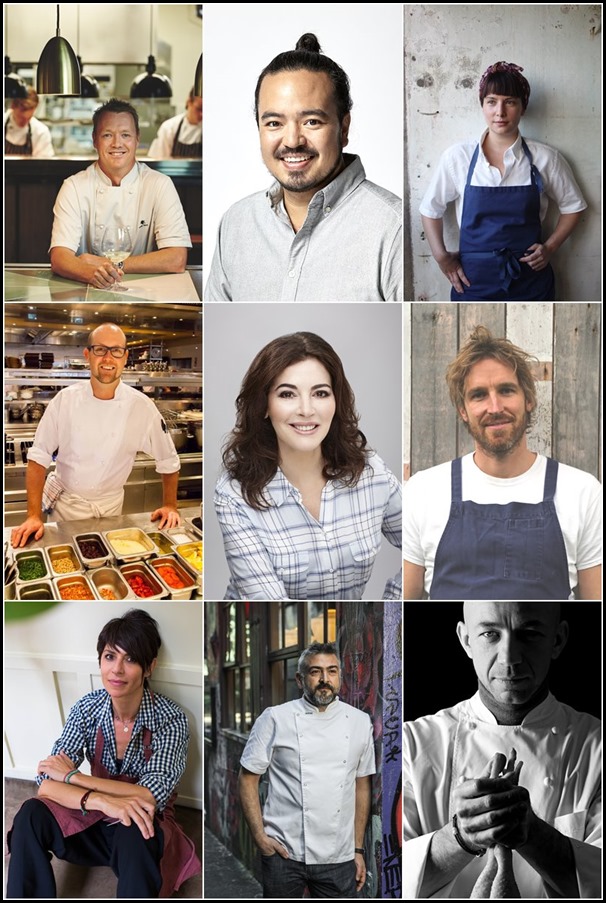 Singapore’s very own Janice Wong (remember 2a.m. dessert bar?) will also be participating at this iconic food festival via ”Voyage to Dinner presented by Singapore Airlines and Audi” where she will be sharing a kitchen with Ashley Palmer-Watts and showcasing her signature desserts. I had the chance to preview her desserts as well as Chef Dany Angove’s canapes. Chef Dany hails from the award-winning Leeuwin Estate. I did a separate post on Janice Wong’s creations here. The following are pictures from the media event as well as Chef Dany’s canapes. 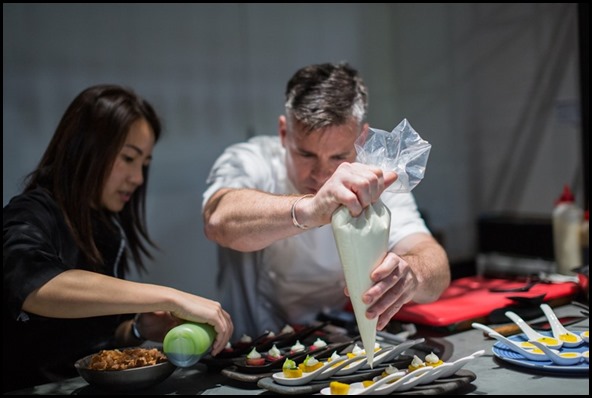 Chef Janice Wong and Chef Dany Angove working to put together the finishing touches on the canapes to be served to media guests. 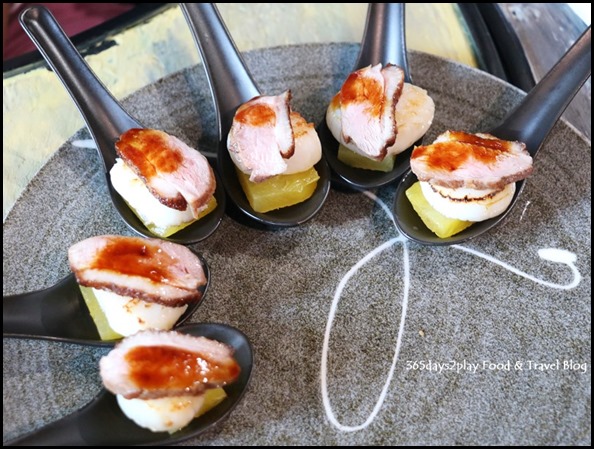 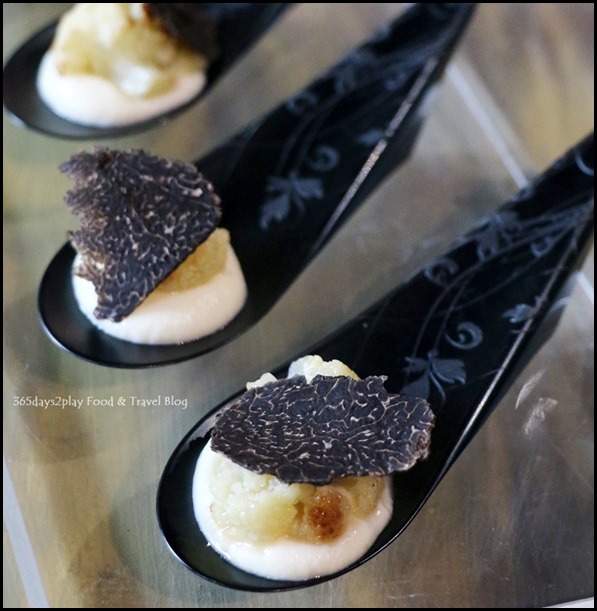 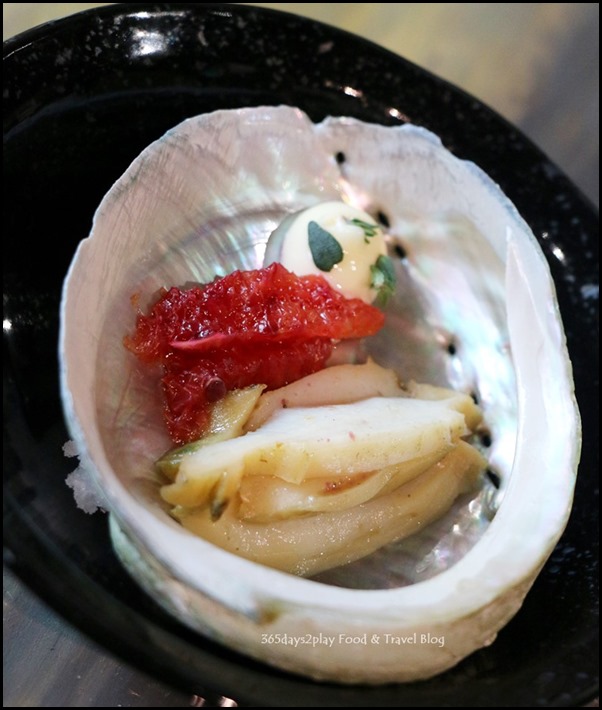 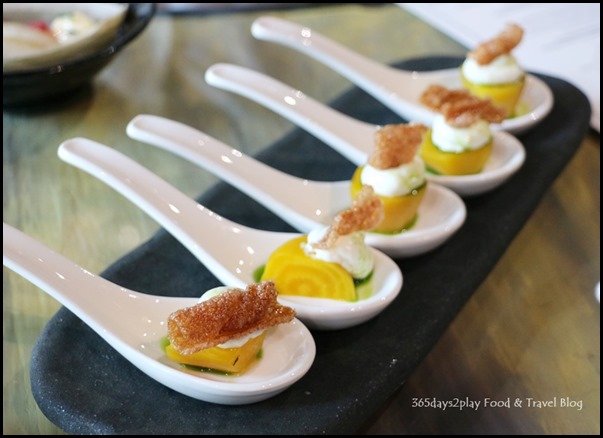 I love it when chefs take great pride in serving up local produce. In this case, the scallops and abalone are sourced from places in Western Australia, where Chef Dany hails from. It’s too bad Singapore is so small and built up, so we will probably never hear of Bedok tomatoes, Jurong cauliflower and Yishun honey. 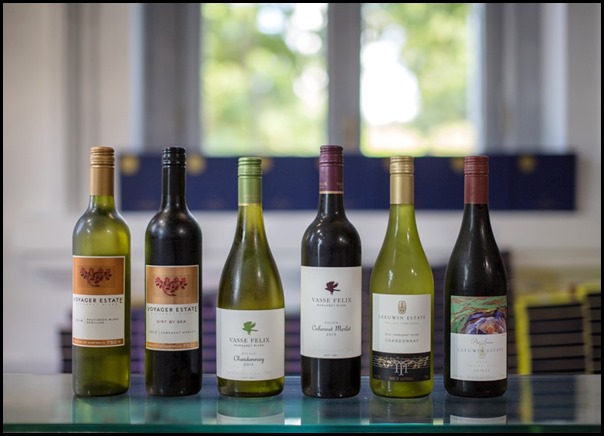 And of course, not forgetting the Margaret River wines. 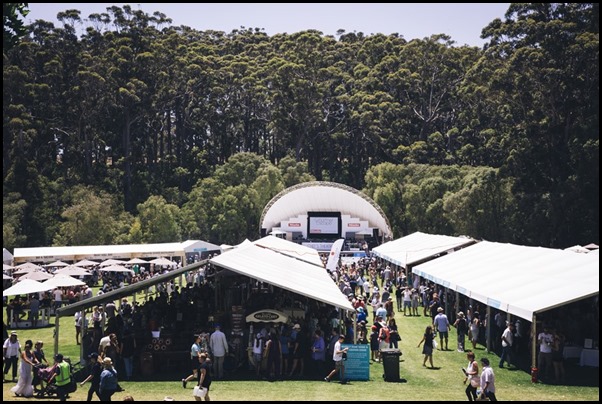 The Gourmet Village to be held at Leeuwin Estate

I absolutely love the Margaret River region, in fact I chose to go there last year when I was 6 months pregnant. Margaret River is not just a famous winery region, but it boasts stunning beaches, ancient forests with taller than tall trees, cavernous underground caves, and of course the beautiful local produce. I spent a total of 5 days in Margaret River during my holiday last year and still felt that it was not enough! You can read more about my 5D4N trip to Margaret River here. Margaret River is but a 3 hour drive from Perth, and Perth is but a 5 hour flight from Singapore. A worthwhile holiday destination to consider if you don’t want to go as far as Europe, but yet want to get away from the tropical heat of South-East Asian locales.

Read more about the Margaret River Gourmet Escape here or to purchase tickets!