Here are the pictures from the Savour 2012 Face Off competition between Chef John See and Chef Claudio Sandri. Both chefs were using state of the art Bosch kitchen equipment to demonstrate their cooking. I don’t know about you, but for me, looking at kitchen appliances and kitchenware turns me on. And when you pair the words kitchen appliances with STATE OF THE ART, you basically have my full attention!

Unfortunately, I don’t have funky cool kitchen appliances in my house. I guess the 2 things I’m most proud of in my house is my huge built in oven as well as my stand up mixer. I would love to deck out my kitchen with state of the art kitchen equipment. It’s a pity that kitchen sizes are getting smaller in Singapore. The property people say it’s because Singaporeans are cooking less. I say it’s because the kitchens are so embarrassingly small that the act of cooking is made much more difficult, resulting in people having no choice but to eat out.

Like most traditional households in Singapore, I use gas stoves rather than induction stoves. I like to see the flames and I judge the heat by looking at the flames. The stoves at the Bosch Specialty Kitchen were fitted with induction stoves. Apparently, you listen for the sizzling sounds in the pan to judge if your pan is hot enough! Also, it seems the pan heats up pretty quickly when using the induction stove, contrary to popular belief. And because it’s state of the art, all you need to do is to push some buttons and it’s working already. No need to fiddle with matches or lighters.

The chefs made it look really easy to cook with the induction stove. For me, it’ll take more than just looking to convince me to move to an induction stove. Can Bosch please invite me to have a hands on experience with their appliances and equipment? I wouldn’t mind if you loan me the stuff either! 🙂 🙂 🙂 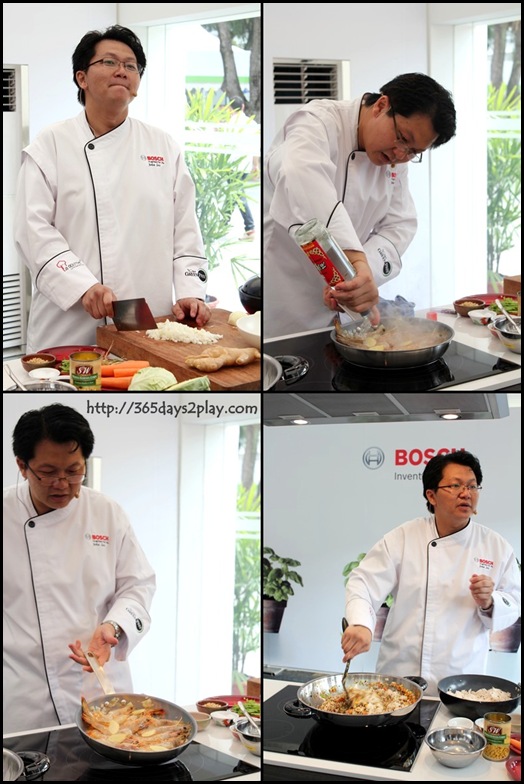 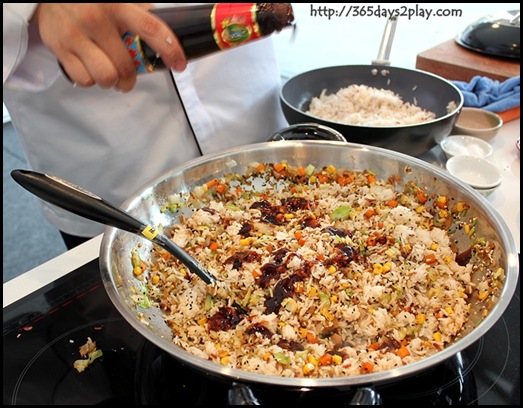 This is brown fried rice, even though it doesn’t look like it. Tasted great! Light and non oily 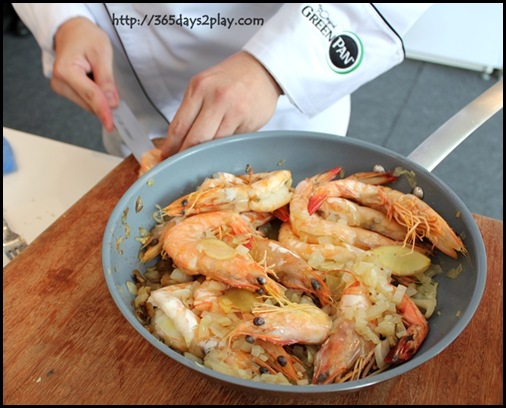 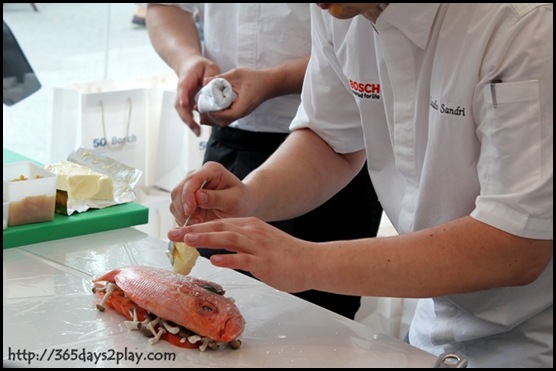 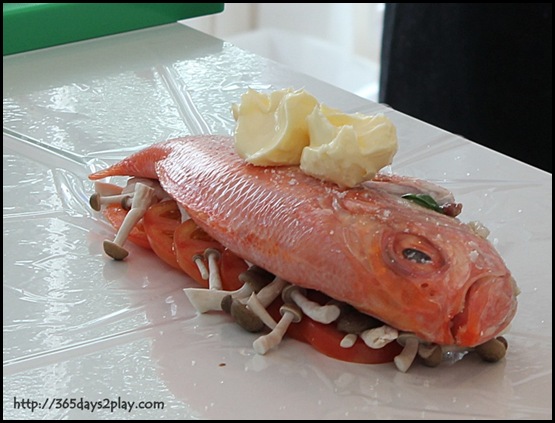 Snapper lying on a bed of tomatoes and mushrooms, and stuffed with a prawn vegetable puree. Is it just me or do you find raw fish to be particularly ugly and alien like? That prawn puree was really good. It had the texture and taste of the rich roe like thing you find in prawn heads, minus all the cholesterol. 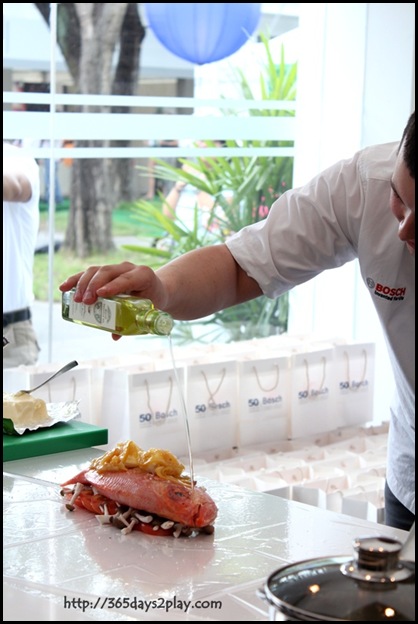 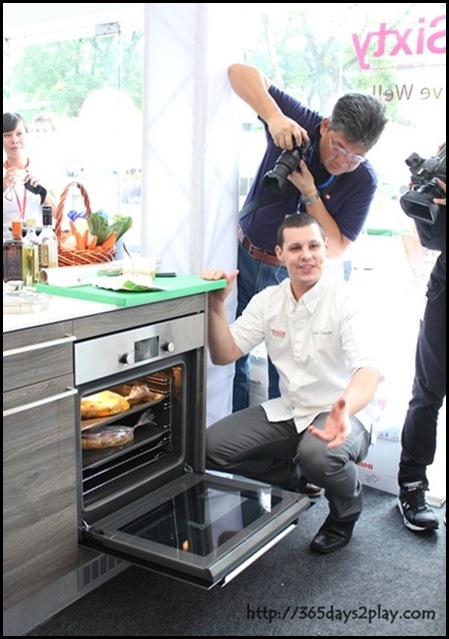 State of the art oven, with 2 knobs only! Looks so damn cool. 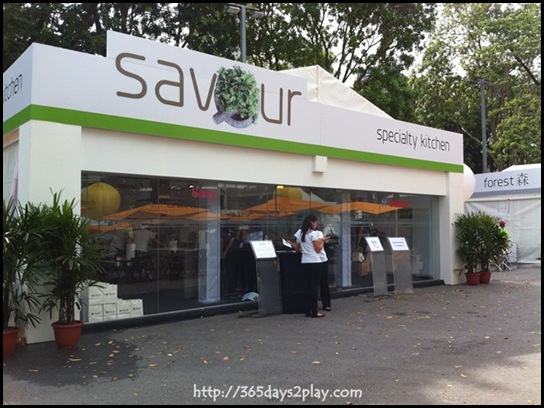