Update: With great sadness, I announce that Pearl River Palace will be closing down for good from 3 January 2011. (Closing down = Poof, no more there! It’s not moving somewhere else so don’t google for it!) Victoria Peak Restaurant is set to move in 18 January 2011. I only hope that Victoria Peak’s dim sum is as good as Pearl River Palace’s. If not, that’s 1 less place to have good dim sum in Singapore.

Where to find the best dim sum in Singapore? In my opinion, Pearl River Palace is one of the best places to have Dim Sum (also known as Yum Cha). The Dim Sum and service is hotel standard even though the prices are not. I always think that the mark of a good restaurant is seen in its Har Gow. Pearl River Palace’s Har Gow has humongous and succulent prawns in them, wrapped up in a deliciously thin and light dumpling skin. It’s making me salivate just thinking about it!!!

Each basket costs about $4, which is pretty much the same price as any other cheaper looking restaurant. Being located in the convention centre, their restaurant is humongous. You can almost always get a table on the weekends even if you don’t make a reservation.

Ask for a table by the windows and you can watch the world go by as you dine. PRP also has a buffet Dim Sum for about $35, which you should only go for if you are extremely hungry. 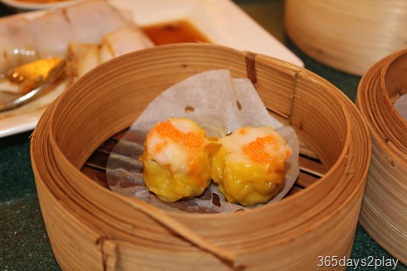 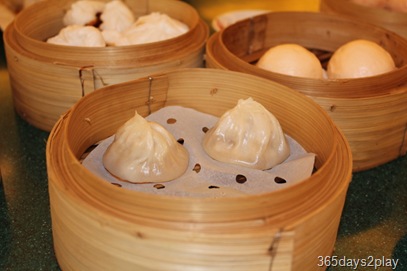 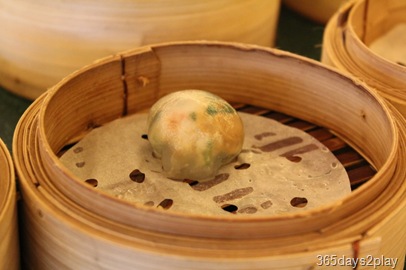