Marutama Ramen. It seems that most people fall into 2 distinct categories. They either love Marutama Ramen, or they hate it. The people who hate it, invariably call it expensive maggi mee. I happen to be in the category of people who LOVE Marutama Ramen. I think it tastes way better than maggi mee (even though I love maggi mee very much). The broth is flavourful, robust and packs a spicy punch if you ask for the chilli version. The noodles are really springy and light, rather than the plasticky chewy square types you get elsewhere. Don’t forget to order the Japanese egg, which is a MUST.

Sadly, most of my colleagues don’t think much of Marutama Ramen, which was why I haven’t been indulging in it for more than a year. Last week, I met up with some JC friends who all belonged to the same category as me. I’m glad to say that everything still tastes the same. And the long queue of hungry diners that drape along the corridor, yep the queue has not diminished in length. I believe we waited 45 minutes before we managed to get in through the door. They won’t let you in either if all of your party have not arrived.

I know of a trick to somewhat circumvent that. Say you have a party of 4 and only 3 have arrived. Just tell them you want a table for 3. Obviously, they still have to give you a table for 4 because there’s no such thing as a table for 3. Employ this trick at your own conscience. In any case, Marutama Ramen isn’t a place to sit and chat. Once the wait staff see that you have finished, they have no qualms asking you to settle the bill and leave. 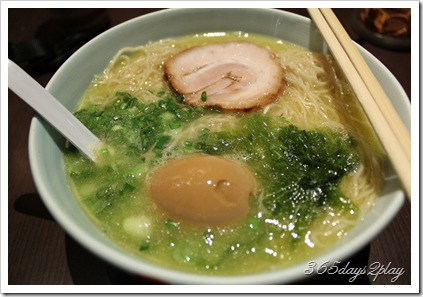 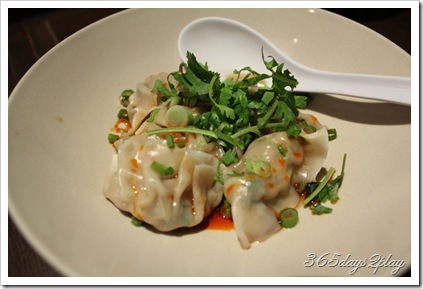 http://www.ma-rutama.co.jp/ (if you can read Japanese)