Here are some pictures I took of Frederiksborg Palace in Copenhagen. We had to take a train out of the heart of Copenhagen to get to this place, and it was a 20 minute walk from the train station! On hind sight, we should have checked out the route on Google maps or something, but no, for some reason we thought it would be right next to the train station….. Luckily, the girl at the station cafe was really nice and told us how to get there. 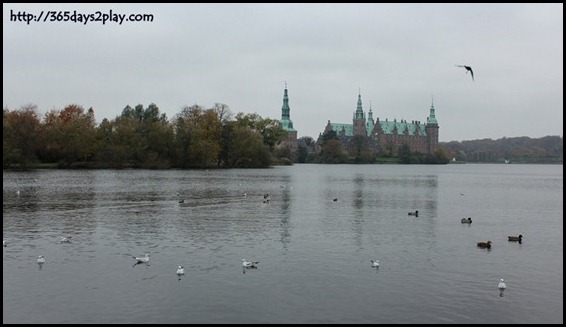 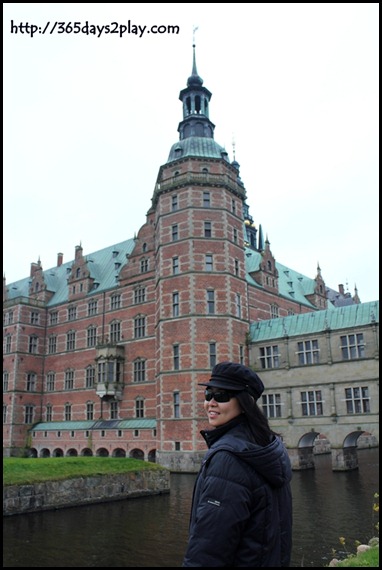 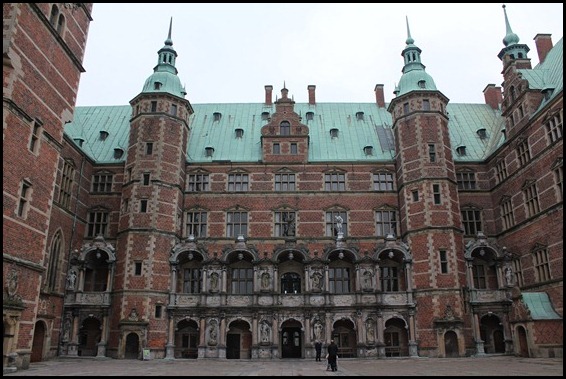 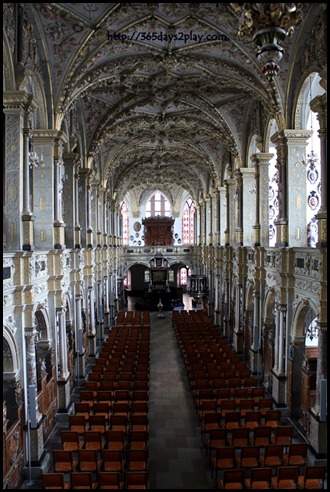 All these castles and palaces seem to have their own churches as well. It seems this church is open to the public. 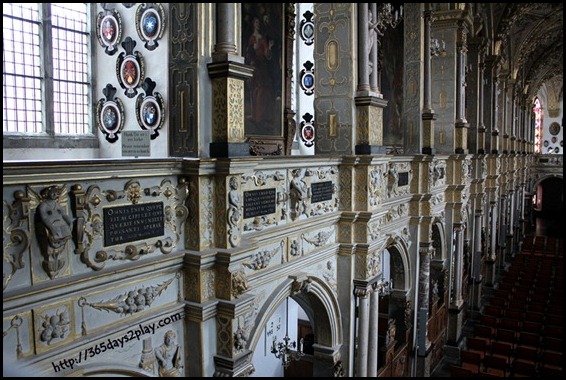 Wish I had the time to slowly go through every single inscription. We were given a torch to do so as some parts of the palace had no electricity and was dark! 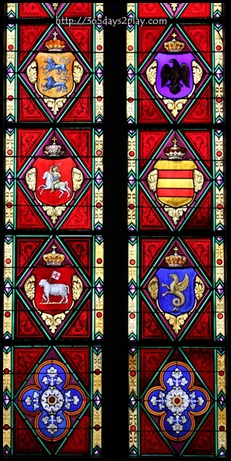 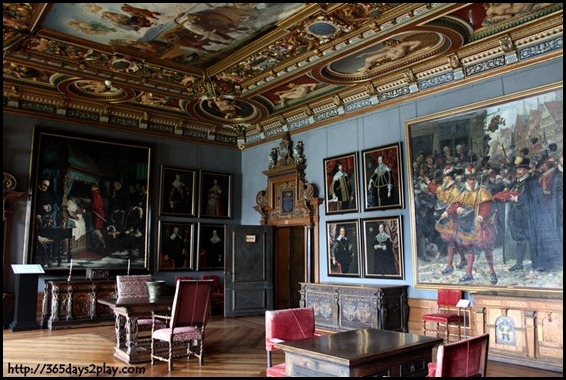 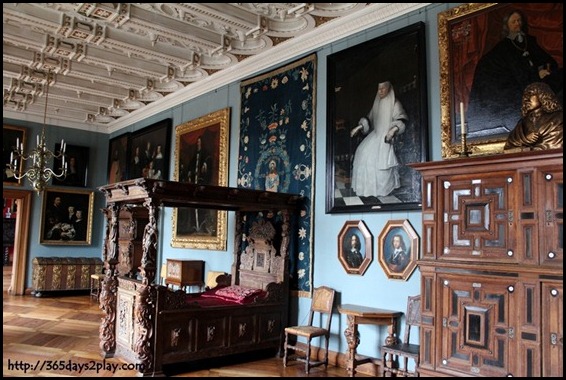 Notice that the bed seems shorter than usual, because it is. Apparently, in those times, people used to sleep half sitting up, propped up with lots of pillows. I mean, seriously what were they thinking?? 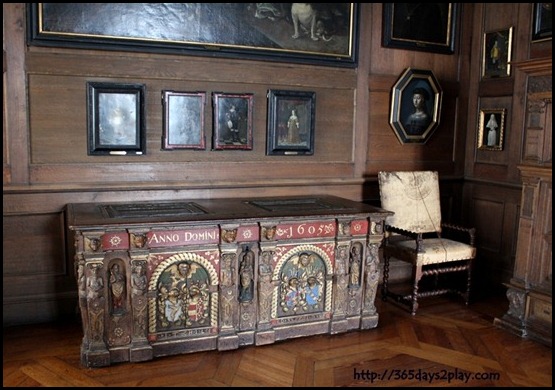 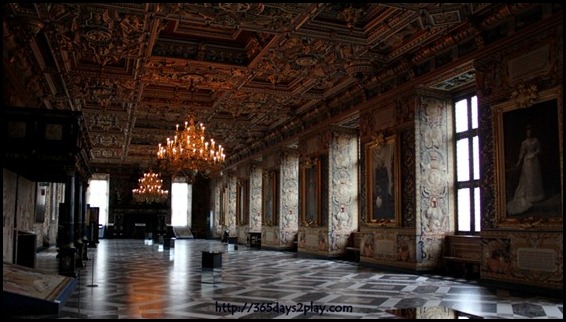 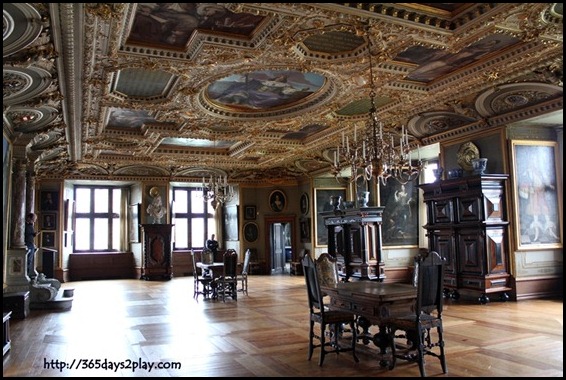 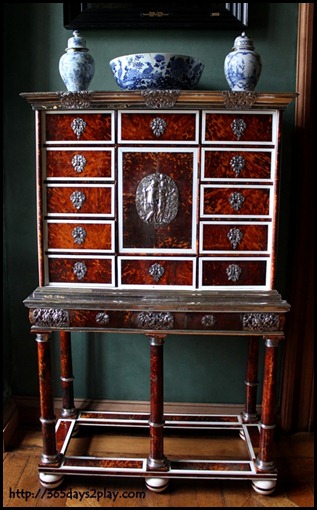 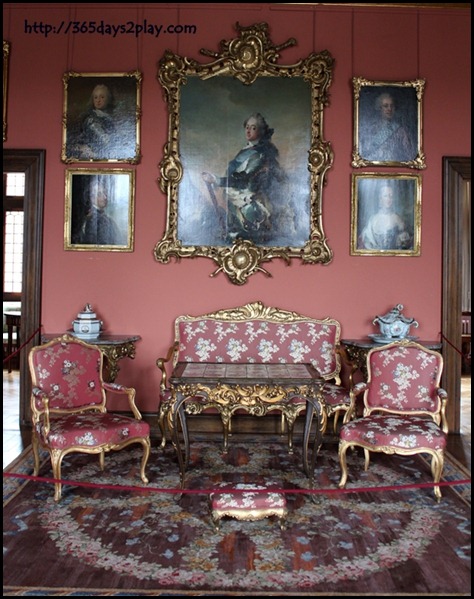 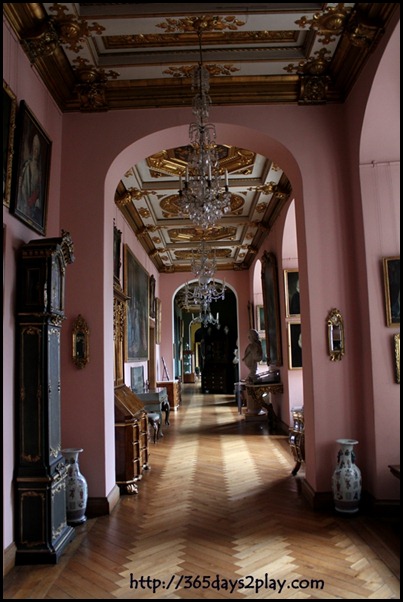 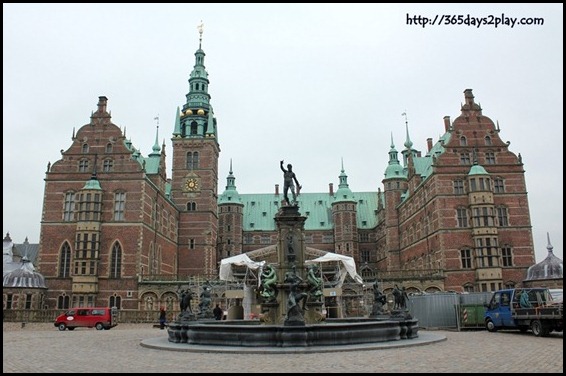 Frederiksborg in all it’s renovation glory. There were a lot of construction works going in a number of places I visited. I was told that several months ago, a huge flood messed up the streets in the heart of Copenhagen.

Interesting facts about Hotels in Scandinavia