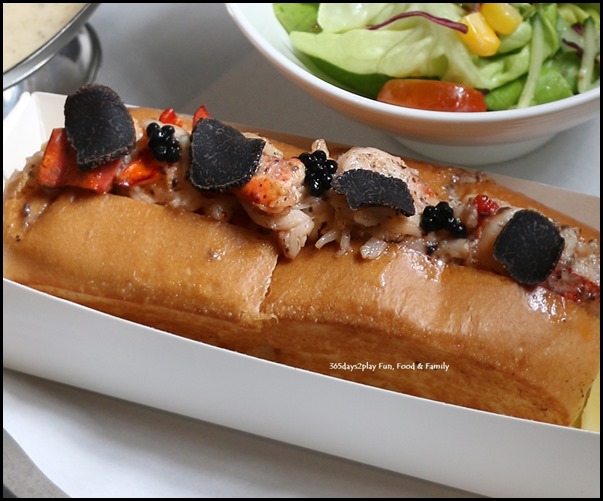 Recently, Pince & Pints, the lobster restaurant that sells lobster rolls for $58 (or $68 if it’s a truffle lobster roll) invited me for a tasting, and if you were me, you’d surely go right?! Let me state upfront that I haven’t tried all that many lobster rolls to be able to tell you the best, but after trying Pince & Pints’ version of the lobster roll, as well as their other lobster dishes, I have to say that they tasted absolutely fantastic. Maybe it’s the freshness and sweetness of the lobster, or the cooking method, or just the ingredient combination, but they sure have their recipe done right. Even the fluffy and buttery bun tasted so good.

Frederick Yap, owner of Pince & Pints shared that they are one of the rare few restaurants that use live (not frozen) lobsters. Wild caught lobsters are air-flown direct weekly from the Atlantic Coast and stored in Pince & Pint’s very own deep sea tanks. Apparently they also supply these live lobsters to some big name restaurants in Singapore. Well, hence the high price. 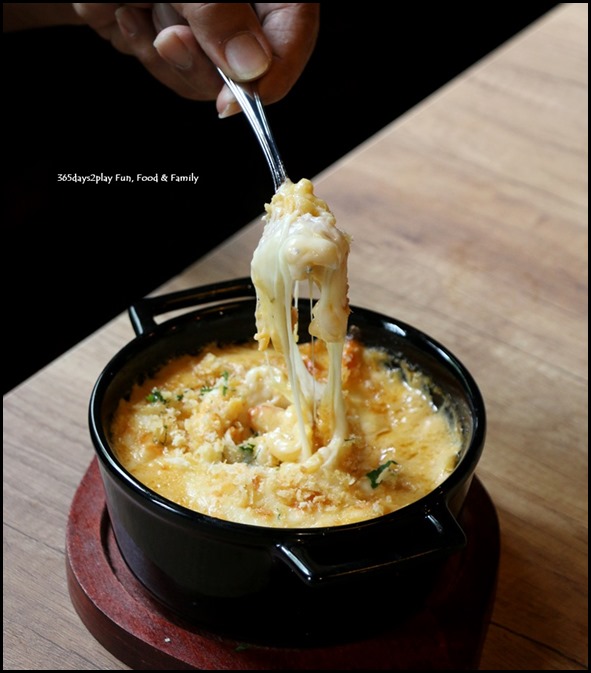 If you’re an average eater, this Mac & Cheese is actually substantial enough to be a meal on its own.

Check out the photos below of all the dishes we had. Be it in lobster roll form, or grilled lobster or lobster in curry, they were all very enjoyable. But here’s a tip if you really want to try Pince & Pints’ lobsters but don’t to pay $58. Try their Lobster Mac & Cheese because it costs only $29. It’s not a whole lobster, but it’s no less enjoyable if you ask me. It’s probably one of the best Mac & Cheese dishes I have tried. Utterly gooey and creamy, with chunks of lobster meat interspersed, it really was memorable. 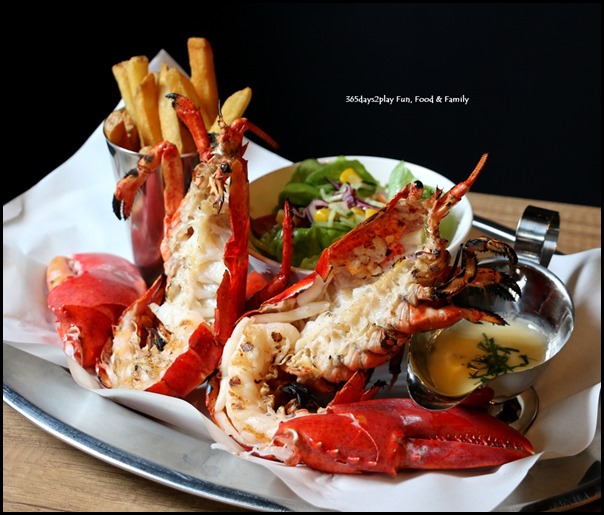 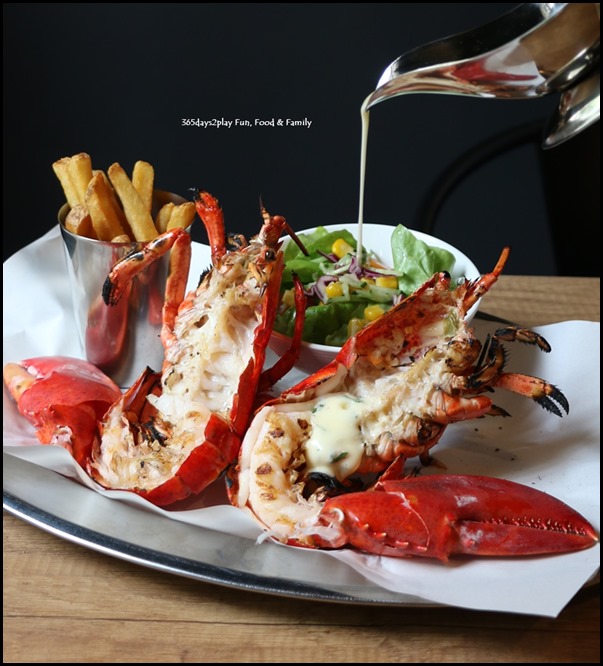 You can opt for steamed or grilled version. We tried the grilled version which was very good. Grilled is a good choice as the slightly charred bits provided pockets of intensified flavour. A very good idea to order this if you want to experience the true flavour of the lobster without other flavours getting in the way. 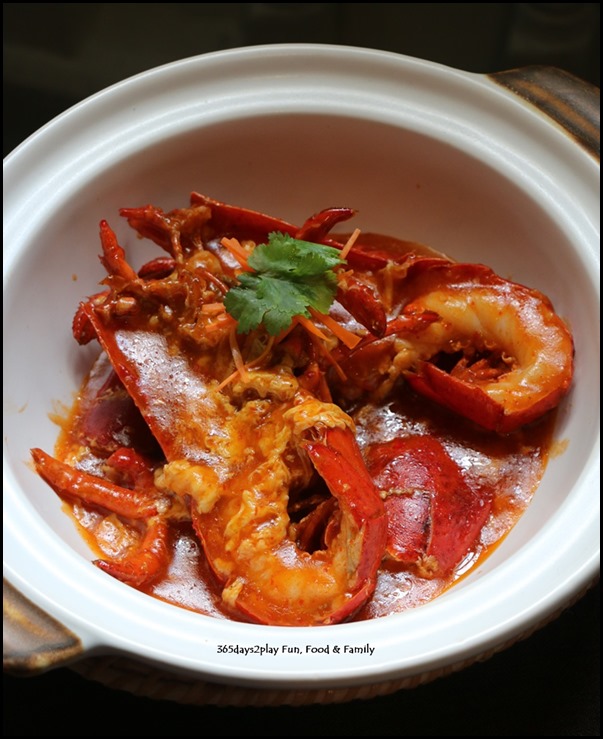 This would be good for sharing because I’m sure everyone would go for the lobster roll or the grilled/steamed lobster as their 1st choice. I liked the sweet and savoury chilli sauce very much too. 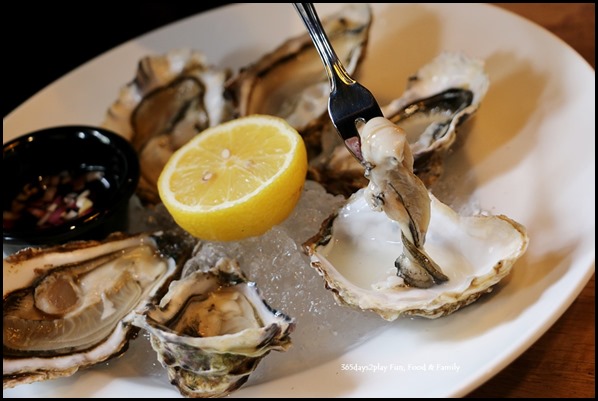 It’s not just lobsters on the menu, there are several other seafood items as well. 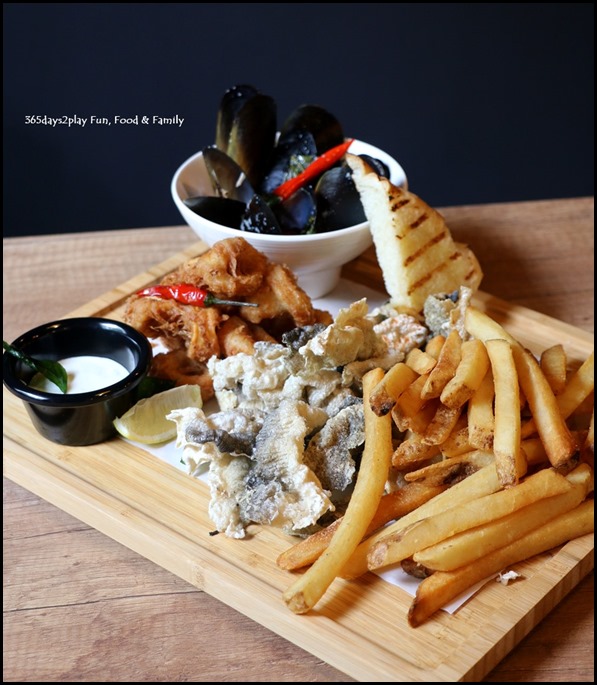 You might have to order this to help fill you up because quite likely, the lobster roll will leave you craving for more! 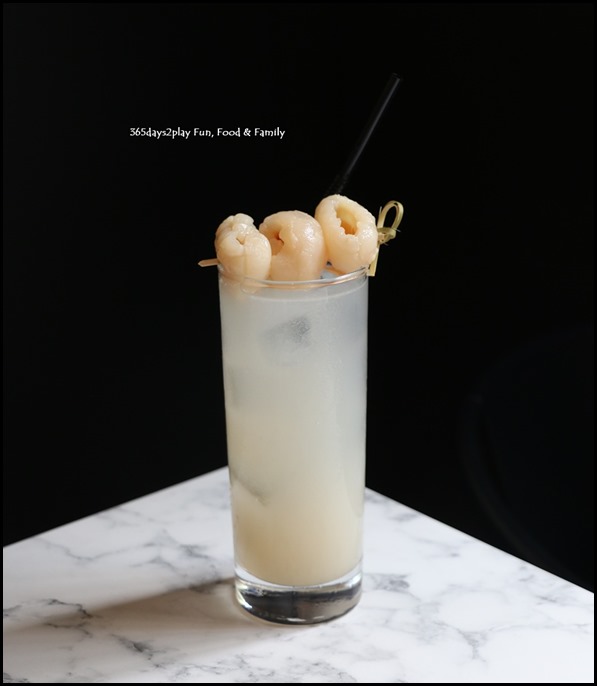 This lychee soda drink was just the drink to quench my thirst after rushing to Pince & Pints in 34 degrees heat.