A friend of my father’s is planning on opening his very own pizzaria. We had the fortune to be invited to sample his creations. Can’t wait for his pizza shop Com’í¨ Va Pizzaria to be opened! I’m sure it’s going to be a hit! I mean this guy is so passionate about Pizzas, he actually spent 3 months in Italy working in a pizzaria!

Another thing I found out is that when it comes to pizza, Italians don’t like loading the pizzas with too much meat. It’s just plain honest simple ingredients. I’ve always wondered about this. Sometimes when when I’m at a pizzaria in Singapore and craving for something meaty, I can never find one that sounds meaty enough.

Anyway enough of pizza talk. On to the photos! 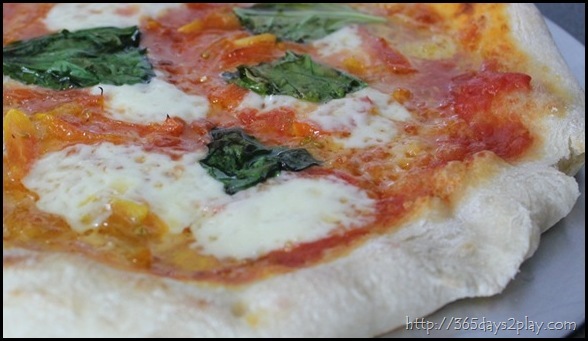 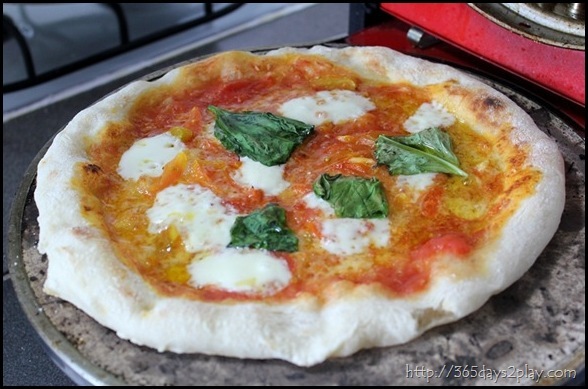 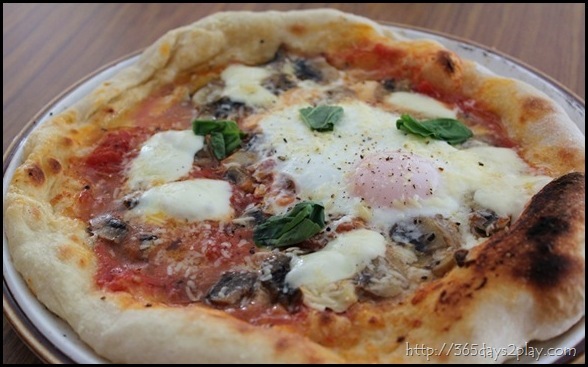 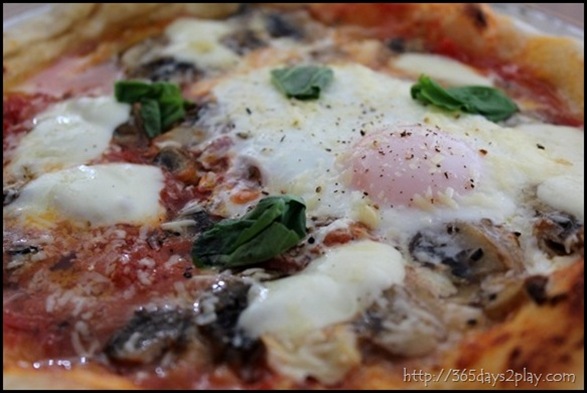 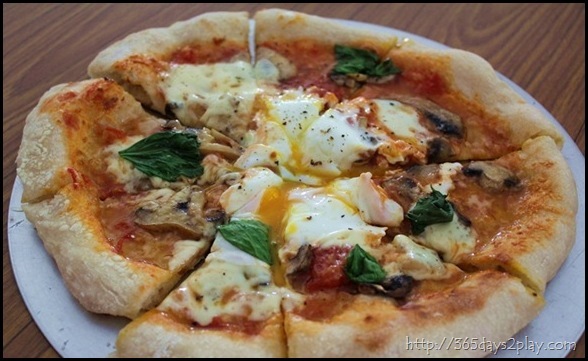 Whoa this one is my favourite hands down!!! Look at the oooozy egg! It also has a hint of truffle aroma thanks to the truffle oil used. When the pizzaria is open, I shall be able to have the entire pizza to myself instead of having to share!! 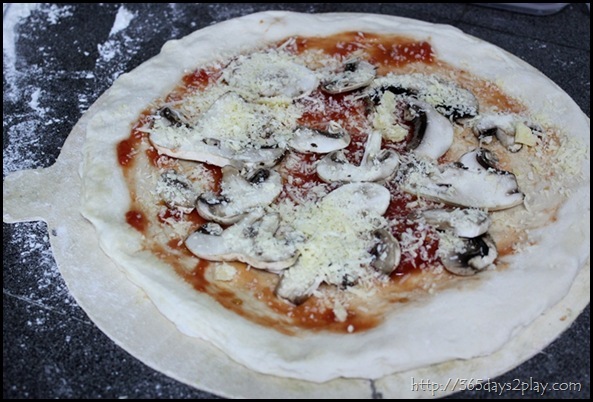 Before it goes into the special oven 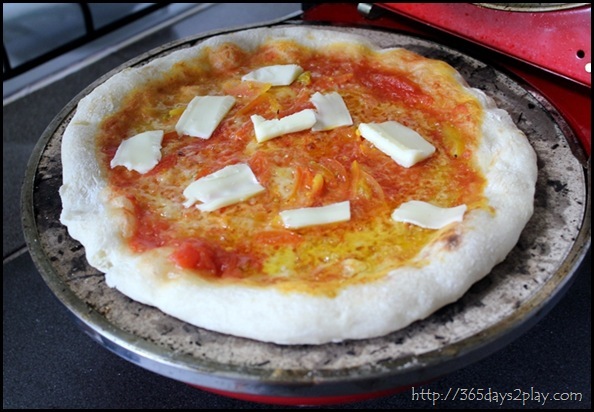 About 2 or 3 minutes after it has gone in 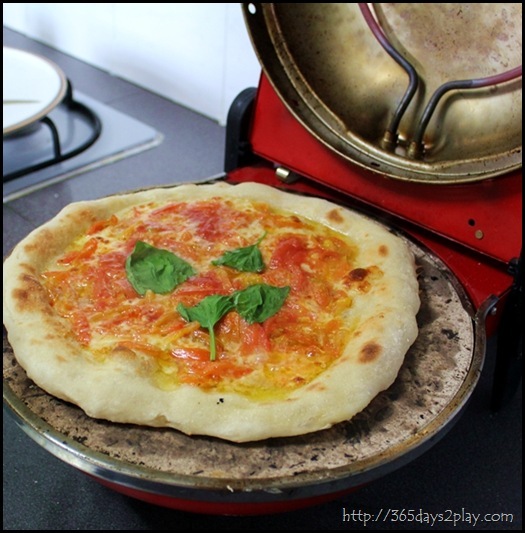 About 5 minutes and this super hot special pizza oven has cooked the pizza! 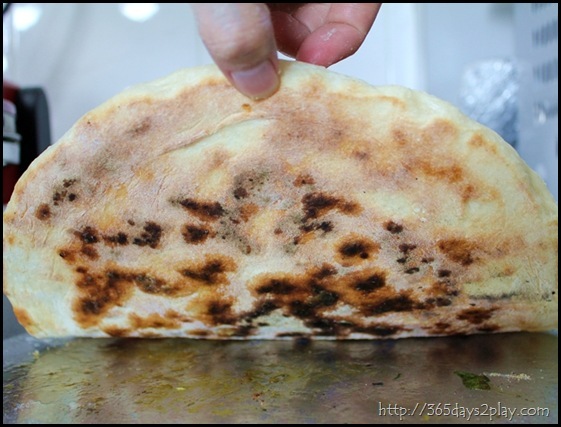 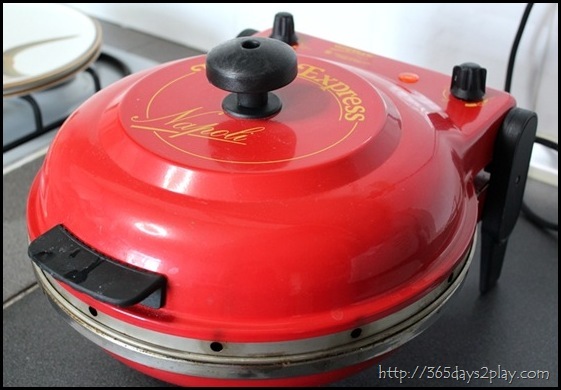 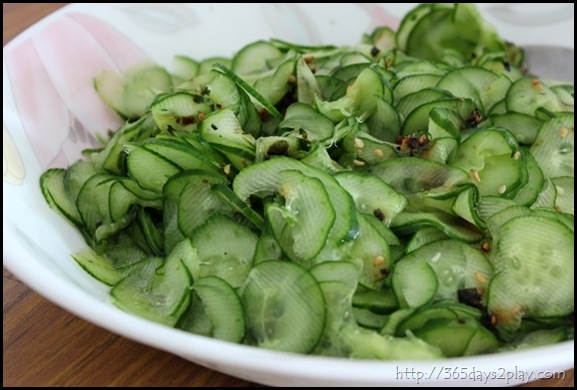 And some thinly sliced cucumber

Pizza Hut Buffet is back for a limited time only, showcasing its improved Pan Pizzas. Reservations required online!